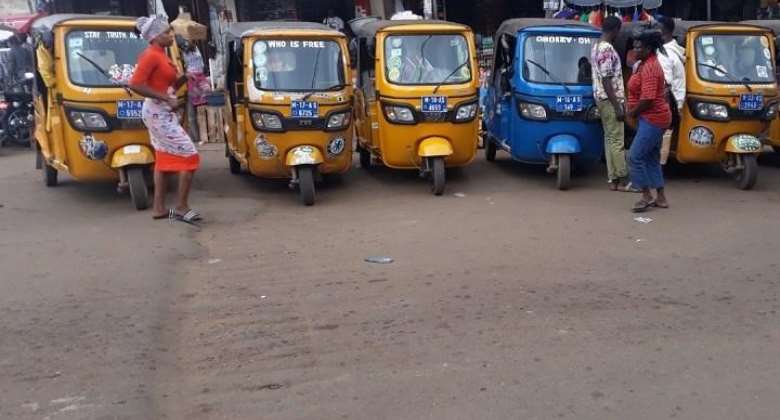 The Cape Coast Metropolitan Security Council (CCMSC) has banned riders below the age of 25 from riding tricycles, which had become a nuisance in the Metropolis.

The decision was taken to drastically reduce the social mishap the tricycles had brought on the people, killing and maiming many.

Also, all tricycles operations should be between the hours of 0600 hour and 0500 daily.

According to the directive, all unregistered and unlicensed riders below 25 will be sanctioned from Monday, November 15, 2021.

Stringent measures had also been instituted against open defecation and sand winning, which was causing human and environmental challenges in the Area.

The CCMSC had prohibited sand winning along the beaches, which had also become an issue of great concern to the Assembly and the residents due to its negative impact.

The directive had also prohibited open defecation in the Metropolis.