COVID-19 killed more people in U.S. than HIV/AIDS did in 40 years 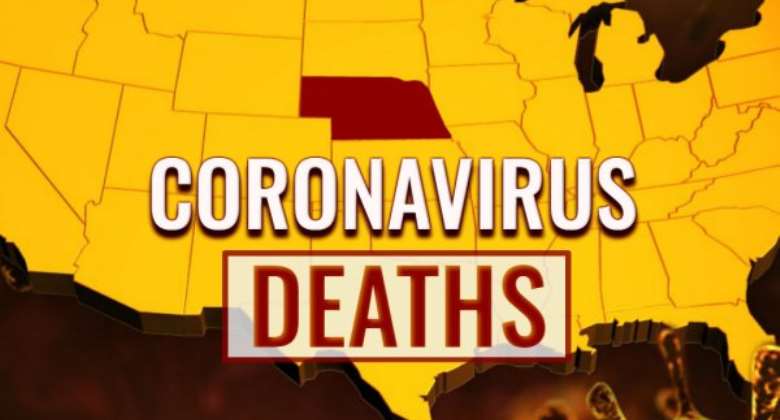 COVID-19 has become the deadliest pandemic in the U.S. history, claiming more lives than HIV/AIDS, according to news website The National.

The U.S. government's initial approach to both HIV/AIDS and COVID-19 was "denial and indifference," The National wrote in a report published on Friday.

When AIDS rampaged through communities in parts of the United States in early 1980s, the federal government looked the other way and even slashed spending on public health agencies, the report said.

As to the COVID-19 pandemic, when it was reported in the United States, the White House played down the risks, dismissing it as akin to "a regular flu," the report said.

Both crises, the report added, have disproportionately affected minority groups and poorer communities.