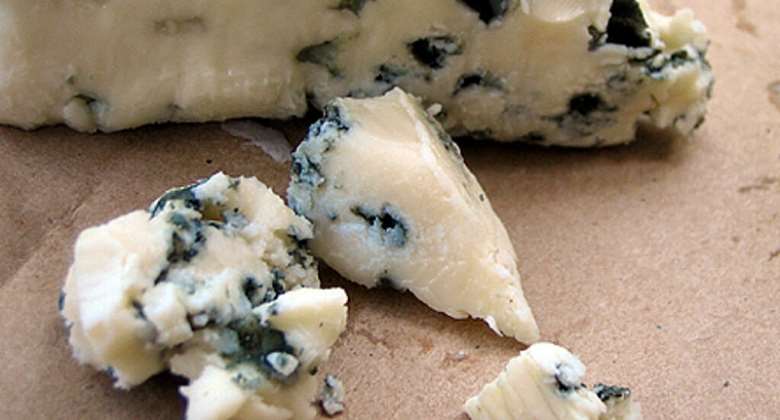 This week, France's nutritional labelling system has been debated in the European Parliament, as cheese and olive oil producers demand exemption following poor ratings in the scheme intended to provide clear health guidelines for consumers.

France's Nutri-score labeling classification is under the spotlight at the European Parliament after Roquefort cheese, Italian Parmesan and Spanish olive oil producers cried foul over being black-listed by the system.

The producers of Roquefort, one of the most famous of French cheeses, Parmesan, an Italian icon, and Spanish olive oil are united against the Nutri-score ratings.

Nutri-score's colour-coded structure rates products from A to E, with sugar, salt and fat levels graded as the main criteria.

Roquefort cheese gets the worst grade - an E.

Roquefort producers want the cheese to be exempt from the label, arguing that it is a local, artisan product.

The secretary-general of the Roquefort Confederation, Sébastien Vignette, says that "It's deeply unfair because ... you have highly processed industrial products that will fare better than us."

He also insisted that "there is no problem of overconsumption of cheese in France".

However, Roquefort poducers fear that sales will fall because of the low rating.

Studies show that the Nutri-score system significantly reduces the purchase of fatty and sweet products when presented to consumers.

The grading system, however, has now become a Europe-wide issue.

On Tuesday 19 October, MEPs debated whether the label should be extended to all EU countries.

France, Spain and Germany have already adopted the structure, but Italy and six other countries are fighting against the Nutri-score regime in the name of "taste and terroir".

The European Commission plans to introduce a Nutri-score system across the EU by 2024.