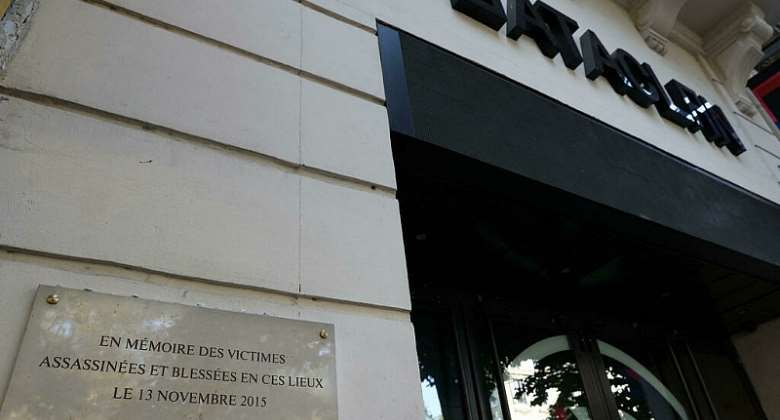 Bataclan survivors, hostages, police officers and the families of victims continued their tragic testimonies this week at the special criminal court in Paris, where 20 men are being tried for alleged involvement in the November 2015 terrorist attacks in which 130 people lost their lives.

People remember the strangest things. One man was worried that his wife might lose her backpack in the confusion of the Bataclan massacre. Their lives were hanging by a thread, and he was anxious about car keys and credit cards.

Another witness spoke of his amusement when a member of the police rescue squad pointed a gun at him and told him to put his hands above his head and lift his t-shirt to prove that he was not wearing an explosive belt.

"It's not easy to pull up a shirt while keeping your hands in the air! But I thought it would be ridiculous to be shot by a nervous policeman, having survived a terrorist attack."

The court also heard further stories of heroism and generosity.

A woman took the youngest victim, a five-year-old boy, in her arms while his mother was being helped to safety in the roof space above the Bataclan stage. She had, the witness said, been on the verge of a panic attack. The obligation to console the child helped her to maintain control.

There are those who escaped without physical injury and who say they feel illegitimate, unworthy of their place among the victims, unwilling to seek psychological support.

Psychological shock
If these hearings prove nothing else, the witness testimonies have certainly shown the extent of the psychological shock wave which continues to affect families and friends in a wide circle.

Among the most poignant of the week's sad contributions came from mothers who had to tell children that daddy would not be coming home. But we also heard from fathers who lost their children.

There are moments when the awful force of human grief has a physical impact, reducing the crowded courtroom to silence.

As several witnesses have pointed out, those who were not there, who did not suffer the attacks or their terrible aftermath, will never understand.