A lawyer is a unique, public servant of repute - Abe 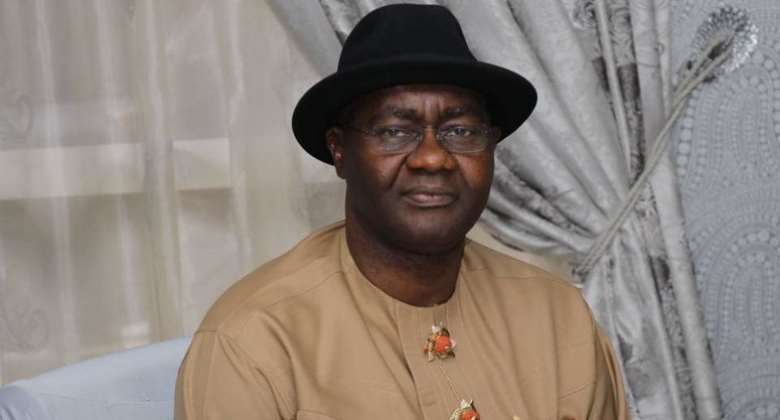 Former representative of Rivers South-East Senatorial District at the National Assembly, Senator Magnus Ngei Abe has described a lawyer as a unique public servant of repute, irrespective of his language, tribe or religion.

Abe disclosed while speaking at Bori, Headquarters of Khana Local Government Area of Rivers State, during the 2020/2021 Law Week and 10th Anniversary of the Nigerian Bar Association (NBA), Bori Branch.

The 2020/2021 Law Week, with the theme: ‘Taxation in Nigeria: The Need for State Control’, had former NBA President, Chief Okey Wali, SAN, as Guest Speaker.

Abe, who was represented by the former Attorney-General and Commissioner for Justice, Rivers State, Hon. Worgu Boms, described the Bar as government of lawyers.

The Senator stated that for lawyers to fulfill their mandate to society, they need to be serious, sincere, and intellectually capable.

He said: "A lawyer is a unique, public servant, whether in the Official Bar, Private Bar or Judiciary. I want you to lead the spirit of your environment, let no one gag you.

“The Bar is the government of lawyers. It is a professional body of lawyers irrespective of the language you speak or where you come from.

“The Bar exists to administer remote services to local practitioners. Let us focus on things that brought us together: Law and Law Practice. So that we would excel in our practice. We must be careful on how we treat issues of fairness, justice and equity."

Highlight of the occasion was the conferment of the Exemplary Legal Icon Award on Senator Abe by the NBA, Bori Branch, for his instrumentality to the establishment of the Branch, Regular support to the Branch, and Distinguished Records in Public Service as Lawyer and developer of the Legal Profession.

Others at the event include the Chief Judge of Rivers State ably represented by His Lordship, Justice Letam Nyordee. Other judges who rose to the bench from Bori Bar, Barrister Ledum Mitee, Chairman of Sister Bar Associations, Paramount Ruler of Barako Community, HRH, Mene (Comrade), Kadilo Kabari and a Host Dignitaries.