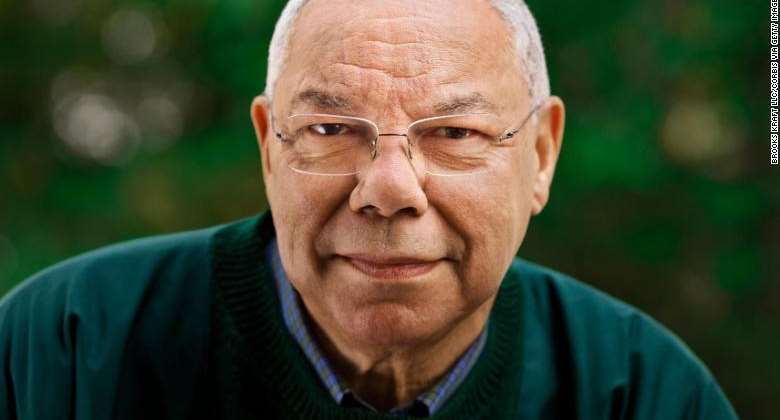 How can we, in good conscience, condemn George Bush jr. and Tony Blair as War Criminals, and be praising Colin Powell?

Colin Powell KNEW that the evidence he presented to the United Nations on the alleged Iraqi’s WMD was fabricated, yet he went to deliver it.

That betrayed a huge lack of personal integrity!

We can contrast his stand with that of the late Egyptian, Boutros Boutros Ghali, who chose to forfeit his chances to continue as US Sec-Gen instead of supporting the imperialists’ pushes at the UN.

Colin Powell was not a bit player in the US imperialist wars of aggression around the world; he was a central figure.

He was Chairman of the Joint Chiefs of Staff and later Secretary of State.

Been the first BLACK to occupy both offices is not enough reason why I should ignore his complicity and participation in America’s merciless wars to steal other people’s resources!

Immediately withdraw your directive to Goil; it's dangerous ...
25 minutes ago