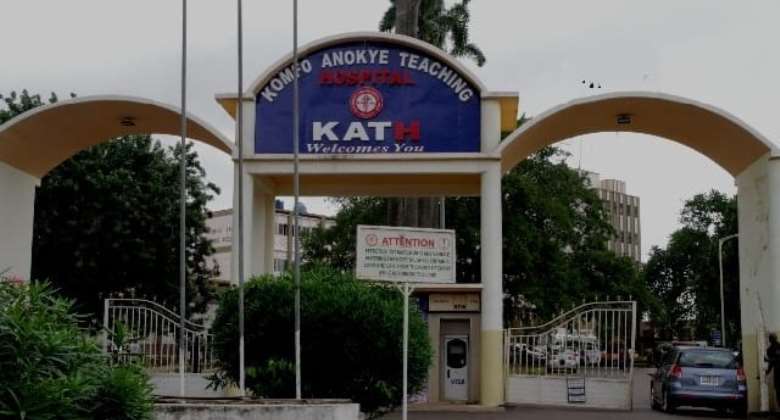 The management of the Komfo Anokye Teaching Hospital (KATH) in Kumasi in the Ashanti Region has denied the use of COVID-19 funds to purchase vehicles for the Chief Executive Officer and the Medical Director.

The management in a statement issued through its solicitors Holy Trinity Chambers described the publication in some media platforms as malicious and intended to destroy the individual reputations of the affected persons without any basis.

The statement signed by Mr Kwame Adofo of the Holy Trinity Chambers and copied to the National Media Commission and made available to the Ghana News Agency in Kumasi called on all media organizations that published such falsehoods to retract and apologize within 10 days or face legal action.

According to the statement, the management of the hospital denied that any COVID-19 money was used to buy cars.

It said the COVID-19 money were used exclusively to buy various items for the hospital which had been accounted for and audited, adding that, the items did not include; any purchase of vehicles or cars for the Chief Executive and the Medical Director.

It said KATH bought two saloons cars from Toyota Ghana Limited and were paid over a period of time from its Internally Generated Funds (IGF) and there were no upfront payments.

The statement said management of the hospital found the publications repugnant and defamatory and had caused considerable damage to the character of the persons mentioned in the publication.

It said this notice was intended to give the opportunity to the media houses which had published the false news to retract and apologize in writing to the management and the affected persons, and failure of which would cause them to seek legal action to defend their reputations.