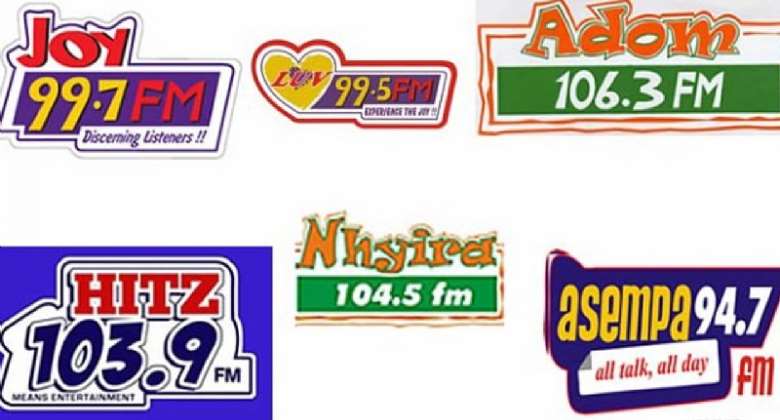 The Court of Appeal has ruled against Multimedia Group, operators of Joy FM and Bell Communication, operator of Asempa FM in a case against National Communication Authority (NCA) over the reduction of frequency coverage radius from 100km to 45km.

In 2012, the NCA conducted an FM station spectrum audit and as a result reclassified the maximum coverage for FM stations.

The Multimedia Group and Bell Communication, however, proceeded to court to contest the directive.

The High Court in June 2019, held that the NCA had the mandate to deal with matters of reduction of radius and coverage of FM Stations.

Dissatisfied with the High Court decision, Multimedia Group and Bell Communication filed a judicial review at the Court of Appeal.

The Court of Appeal unanimously held that the NCA acted within its mandate when it reduced the maximum radius within which commercial FM stations should operate from 100 kilometres to 45 kilometres.

The three-member panel presided over by Justice Henry Kwofie, also held that the NCA had the full legal mandate to undertake FM reclassification policy.

Additionally, the Court said there was sufficient evidence of prior consultation with the key stakeholders' involvement of NCA reclassification policy, a statement issued by the NCA said, Thursday.

The Court said the appellants, the Multimedia Group, operators of Joy FM and Bell Communication, operator of Asempa FM, "failed to demonstrate that the NCA policy of reclassification of frequency coverage was unreasonable and neither have been able to establish that same was arbitrary."

"There are no proven grounds to reverse the decision of the High Court on the matter," it stated.

The Court decided and awarded a cost of GHC 5,000 in favour of NCA.