Retract and apologise your derision, disrespect, and condescension comments to venerable Aflao Chief – Ablakwa to Akufo-Addo 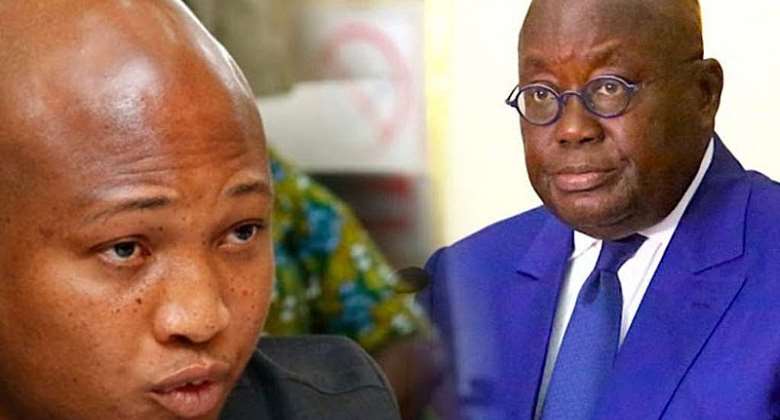 The Member of Parliament (MP) for North Tongu, Samuel Okudzeto Ablakwa is chasing President Nana Addo Dankwa Akufo-Addo to retract what he says was disrespectful comments towards the Chief of Aflao, Torgbui Adzongaga Amenya Fiti V.

Shocked by the comments of the President, Samuel Okudzeto Ablakwa has expressed his disappointment in a post on his Facebook page.

According to the North Tongu MP, traditional leaders in any part of the country must be respected at all times and hence the President must immediately retract his comments and offer an apology.

“Our revered chiefs and custodians of our proud traditions deserve utmost respect at all times regardless of which part of the country they exercise their authority.

“The venerable Torgbui Adzongaga Amenya Fiti V and the people of Aflao deserve an immediate retraction and apology from President Akufo-Addo.

“No chief anywhere in Ghana should be spoken to with such derision, disrespect, and condescension,” the post on the Facebook page of Samuel Okudzeto Ablakwa reads.

Meanwhile, the former Deputy Minister of Education has stressed that Torgbui Adzongaga Amenya Fiti V deserves commendation for his courage in speaking out against the reckless wasteful culture of abandoning inherited projects in the country.