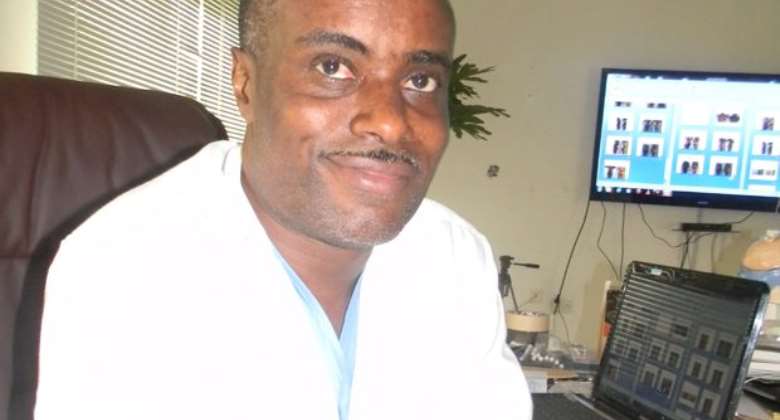 The Advanced Body Sculpt Centre popularly known as the Obengfo Hospital in Accra, has been ordered by the Criminal Court Division of the Accra High Court to be closed down.

This comes after the hospital went to court to restrain the Health Facilities and Regulatory Agency (HEFRA) from shutting it down for operating without the requisite license.

The Obengfo Hospital and three other health centres were closed down by HEFRA as part of its regulatory enforcement measures.

But Obengfo contended that HEFRA lacked the capacity to shut down the Advanced Body Sculpt Centre located at Weija junction in Accra.

Its CEO sought an order of the court compelling HEFRA to issue him license so he could operate his health facility through a writ of mandamus.

But the court in its ruling said Obengfo Hospital failed to get its license early enough and also that HEFRA acted within its mandate by shutting down the facility for operating without license.

Meanwhile, the Registrar of HEFRA, Dr. Philip Bannor in a Citi News interview said the court has reaffirmed the closure of the Obengfo Hospital and the decision now gives way for a substantive case against the owner of the facility, Dr. Dominic Obeng-Andoh for practicing without a license.

“We undertook an exercise to close down a number of facilities in Accra and Kumasi. Obengfo is one of the facilities and he took legal action to challenge our closure of his facility and compel us to grant him a license. He brought it to the Accra High Court, criminal court. He lost that case and so it clears the way for the substantive case to continue. The substantive case is a criminal case that he is practicing without license in an unauthorized facility,” he said.

This is not the first time Dr. Obeng-Andoh has been in the news involved in a legal action linked to his practice.

In January 2017, the Medical and Dental Council closed down Obengfo Hospital for operating illegally.

Dr. Obeng-Andoh was in December 2016, also arrested over the same issue after the Dental and Medical Council said it had received several complaints of complications from persons who had patronised the facility.

According to the Council, Dr. Obeng-Andoh's practice was dangerous to the lives of his patients hence the move to stop his operations.