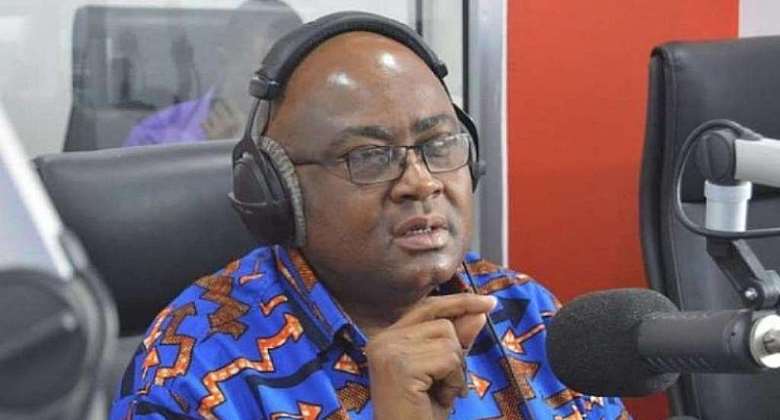 Renowned Ghanaian journalist, Mr. Ben Ephson has noted that the key to ruling New Patriotic Party’s (NPP) ability to break the eight lies in the hands of its delegates.

According to Mr. Ephson, who has gained much respect for himself when it comes to election predictions in Ghana, it behoves on the delegates to ensure they pick the person who would ably fascinate swing voters.

“The key to the NPP breaking the eight is in the hands of the over 205 delegates who will do the voting, that is all. They will have to ensure, they pick somebody who will appeal to the swing voters. They are the king makers,” he told Kwamena Sam-Biney on Angel Anopa Bofuor.

Some persons in the ruling party are lacing their boots to contest the flag bearer position for the 2024 general elections.

The race, for many, is between the Trades Minister, Alan Kyeremateng and Vice President of Ghana, Dr. Mahamudu Bawumia.