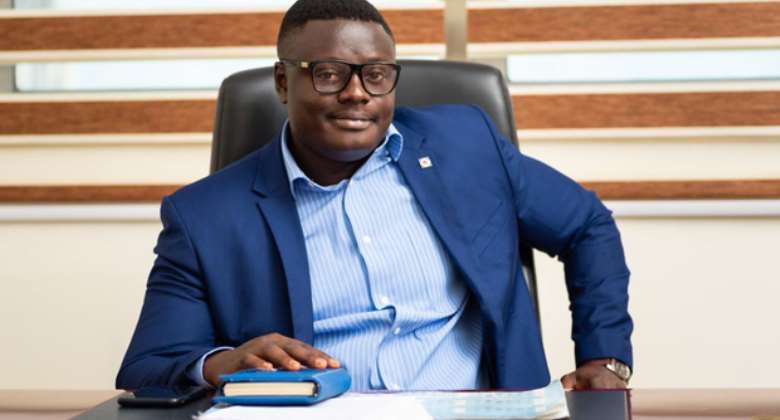 Some unknown persons have allegedly vandalised and stolen parts of seven transformers serving several communities in the southern part of the Volta Region.

The theft occurred at different times and in different districts throughout this year; with the latest occurring last Tuesday night, October 19, 2021 at Tsape; a community near Denu in the Ketu South Municipality.

The Public Relations Officer of the Electricity Company of Ghana, ECG (Volta/Oti), Benjamin Antwi who confirmed the incident said the first six theft cases happened at the time the company was installing new transformers to improve power supply in those areas.

However, before the transformers could be operationalised to serve the residents, some unscrupulous persons went to vandalise them and stole some parts.

The Police were notified in the first six cases accordingly, while power supply was uninterrupted.

However, in the resent case Tsape, several households have been plunged into darkness. Nonetheless, the company is working with its partners to make alternative arrangements for power supply, while a permanent replacement is found for the transformer.

In the meantime, the company has reported the latets incident to the Torkor Divisional Police Station.

Mr. Antwi revealed that it costs the company a lot of money and resources to install these machines. Replacing the transformers could cost over a million Ghana cedis, he estimated.

He was unhappy that although the theft happened in communities, to date, there have not been many details from residents as they are refusing to disclose information on how they happened.

He therefore urged the public to own the ECG installations (poles cables and transformers) in their various communities and be vigilant to prevent such theft cases.