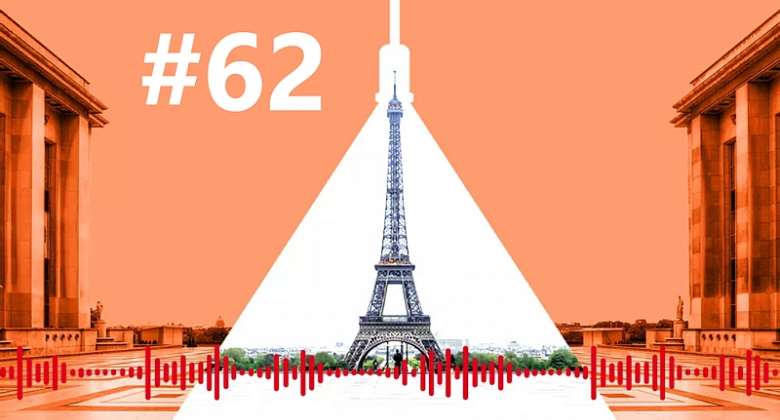 How France is dragging its feet in returning African art and artefacts housed in its museums. An 77-year-old activist talks about fighting for the right to die when and how she wants. And Georges Brassens, the "French Woodie Guthrie", continues to thrill with his free-spirited songs, full of word play, 100 years after his birth.

The France-Africa summit, held regularly since the early 1970s, has long been seen as continuing 'Franceafrique' – the networks of influence France has in its former African colonies. This year's event, held in Montpellier, was different. Instead of African leaders, hundreds young people from across the continent interacted with President Macron. A key subject was the restitution of art and objects looted during the colonial wars. Laura Angela Bagnetto, host of the Africa Calling podcast, talks about France's commitment to returning objects, which many at the summit consider is going too slowly. She speaks with Nigerian cultural historian Oluwatoyin Sogbesan (@digiculture4art), who says all objects, not matter how ordinary, are important for African countries to connect to their history. (Listen @0')

The issue of assisted dying, or euthanasia, has long been debated in France. It remains illegal here, despite recent efforts to pass laws to the contrary. Some people who want to end their lives, and have the financial means, go to neighbouring countries like Switzerland or Belgium, where assisted suicide is legal, though highly regulated. Jacqueline Jencquel, 77, a member of the French Association for the right to die with dignity (ADMD), talks about setting a date for her own death, counselling and advising others and why the law in France needs to change. Listen @15'10'')

France is marking the 100th anniversary of the birth of singer-poet Georges Brassens, whose free sprit and way with words make him as popular as ever. (Listen @10'10'')

This episode was mixed by Cecile Pompeani.
Spotlight on France is a podcast from Radio France International. Find us on rfienglish.com, iTunes (link here), Google podcasts (link here), Spotify (link here), or your favourite podcast app.