Rawlings, Coup D'etats, And The Future Of Democracy 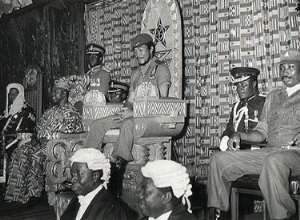