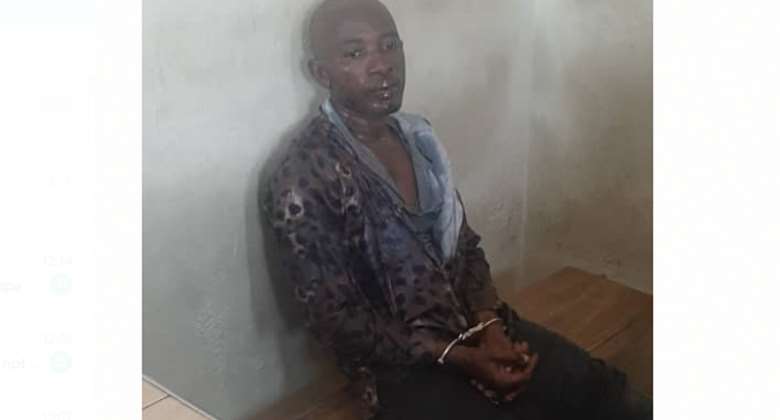 Police have confirmed on Thursday, October 21 that the suspect who allegedly killed his pregnant wife, Betty Owusu at Nyankyrenyase, Maxwell Boadi, has died at the Suntreso government hospital.

The cause of his death is not yet known.

The Police arrested the 42-year-old suspect on Saturday, October 15.

He was picked up at Kronum where he had earlier contacted a friend.

ASP Emmanuel Kyei, the Suntreso District Police Crime officer confirmed to TV3's William Evans-Nkum on Tuesday October 19 that “Yes we have arrested him” he confirmed.