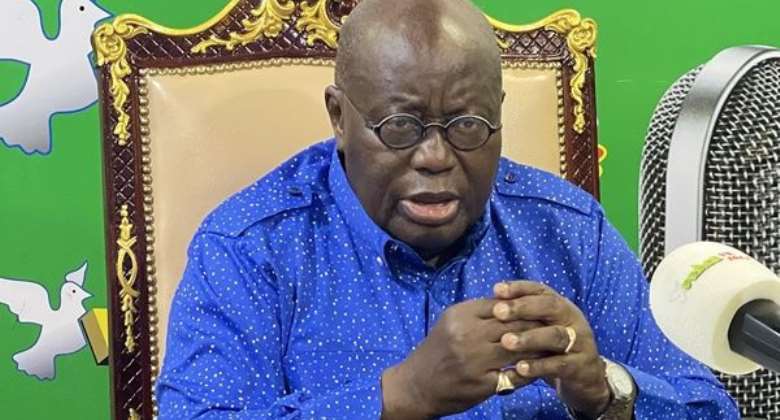 President Nana Akufo-Addo has called for efforts to ensure that the process for choosing his successor in the New Patriotic Party (NPP) is flawless.

He says just as it happened in his time, the process must be “free of doubt, machination or manipulation.”

HE Nana Akufo Addo who was speaking to Kwame Sefa Kayi on Accra-based local radio station Peace FM on the first day of his Greater Accra Regional tour noted, “that’s for me absolutely key.”

He stated, “And I’m hoping that a level playing field that allows to elect our next presidential candidate will also bring us a candidate who can unite our party, because as for competitions, whether you like it or not it will…inevitable, it will bring some divisions in our party.

“But we are the ruling party, so there is a responsibility on us to conduct ourselves in such a way that…cos cracks in the NPP, if it’s serious, can have a reflection on the state. We are the ruling party, and if our base, that’s our party is fractured, that fracture can be translated into a fracture in the state, nobody wants that. And we in the NPP should be the last to accept such a reality in the country.”

For this reason, the President has vowed to ensure the process is fair.

He added, “making sure with the party leadership that a fair, transparent, credible process is put in place” to ensure that the party and not a cabal chooses the next presidential candidate.