Transport fares to go up but not from Monday – says GPRTU 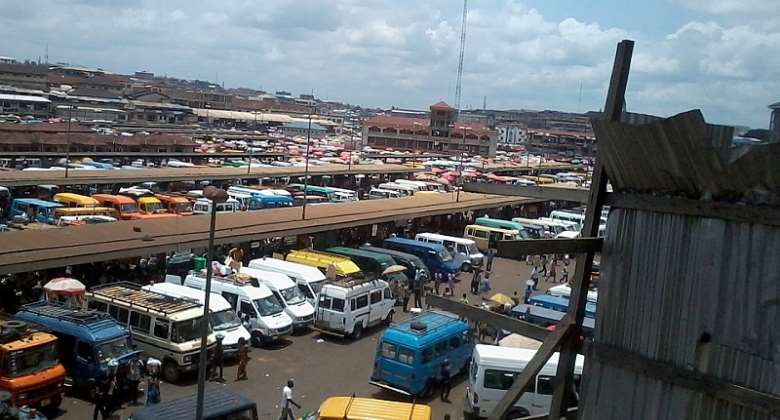 The Ghana Private Road Transport Union (GPRTU) has debunked rumours that transportation fares will go up from Monday, October 25.

Leadership of the transport union says it is still in talks with the government to scrap some taxes and levies placed on petroleum products.

Speaking on Eyewitness News, General Secretary for GPRTU, Godfred Abulbira Adogma said the union will increase transportation fares if the government fails to heed their plead.

“We have not said anywhere that lorry fares will be increased on Monday. We have tabled out certain things with the Ministry, but when the discussions fail, we will have no option than to adjust our fares to cushion us from the new prices of fuel.”

“So the issue of a specific date of Monday is something we are all surprised. Government should really look at the fuel taxes and remove them because it is not helping.”

Ghanaians want to see a reduction in transport fares following the removal of the Price Stabilization and Recovery Levies (PRSL) on petrol, diesel, and LPG for two months as approved by the National Petroleum Authority (NPA).

But the GPRTU has advised the public to be measured in their expectations for a reduction in transport fares.

The union has accused the government of acting in bad faith despite contractual assurances of stabilizing the prices of fuel that will lead to maintaining transport fares at least in the short term since they were last increased in June 2021.

Meanwhile, the GPRTU says it is taking steps to meet with the government over the series of levies imposed on fuel products.

Fuel prices have in the past few months witnessed upward and downward adjustments, with the recent being an increase of 2.59%, a situation, industry players have criticized.

In a related development, the much-anticipated suspension of the levy in the price build-up of fuel at the pumps is yet to take effect even as the second pricing window commences because Parliament is yet to give the NPA the approval needed to scrap the levy.

Immediately withdraw your directive to Goil; it's dangerous ...
32 minutes ago