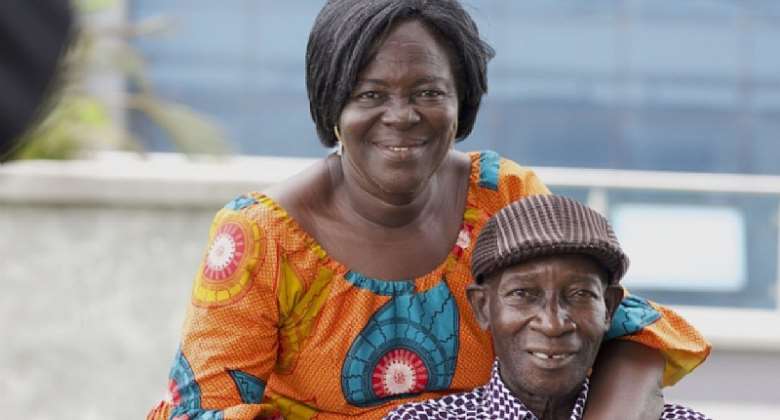 The National Pensions Regulatory Authority (NPRA) is advocating for the urgent need for smallholder farmers in Ghana to be roped into the informal sector pension schemes to ensure that they had a decent retirement income.

He advised that, smallholder famers who enroll with any third-tier pension scheme of their choice should not be looking at starting with a higher contribution, but should start with small and manageable daily, weekly or monthly contributions which would not affect their farming business and which they can sustain overtime. Mr. Abdul-Rahaman encouraged them to embrace the Group/Personal Pension Schemes as they were guaranteed of good and quality returns from the little contributions they made over a time until they retired.

Mr. Abdul-Rahaman appealed to Outgrower Business Owners to encourage the smallholder farmers under them to enroll with the various informal sector pensions scheme by putting aside some small amount of money towards their retirement in future and that should not be too big a burden and hence must be done with small and manageable amounts and gradually increased based on an increased income from increased production.

The passionate Corporate Affairs Officer of the Tamale Zonal Office, said old age poverty was a reality and for one to escape it called for proper retirement planning and investment in pensions, adding that despite the complains of inadequate pensions by some pensioners, no pensioner has so far discounted the relevance of pensions in their lives.

Explaining the types of informal sector pension schemes to the participants, Mr. Abdul-Rahaman said smallholder farmers could join and contribute to a scheme of their choice as individuals or group. He added that, once a member (individual or group) joins a scheme two operational accounts (personal savings accounts and retirement accounts) would be created for the member.

He explained that, the contribution of the member would be split into the two accounts in line with the scheme rule, adding that the law allowed a contributor to contribute any amount that she or he can afford. He further entreated smallholder farmers to take advantage of the tax exemptions that comes with pensions contributions under the third-tier informal sector scheme.

The Pre-harvest event is a major interventional and a leading event on the Ghanaian agricultural calendar and has over the years served as a stimulating platform for training, and for creating increased stakeholder linkages, exhibitions and expanded opportunities.

Immediately withdraw your directive to Goil; it's dangerous ...
35 minutes ago