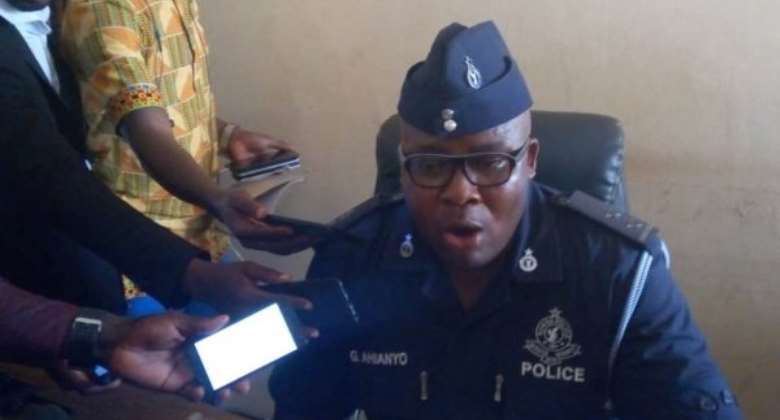 The Ashanti Regional Police Command has begun investigations into the robbery of a manufacturing company and the killing of its security man on Tuesday night at Ahenema-Kokoben, near Santase.

Mr Andoh Bosompem, age 49, was gruesomely murdered by the robbers during an operation at the A2 Enterprise, an aluminium manufacturing company, at Ahenema-Kokoben in the Atwima-Kwanwoma District.

The robbers managed to take away GH¢89,000.00 and a power generator belonging to the company.

Assistant Superintendent of Police (ASP) Godwin Ahianyo, the Ashanti Regional Public Relations Officer, told the Ghana News Agency that crime scene experts had already visited the area and the police had begun investigations into the case.

Mr Stephen Okyi, the Company's Manager, earlier told the GNA that the deceased, who was also a washing bay attendant, was found dead with his hands tied at his back in one of the offices in the early hours of Wednesday.

The robbers, he said, also robbed other shops in the area.