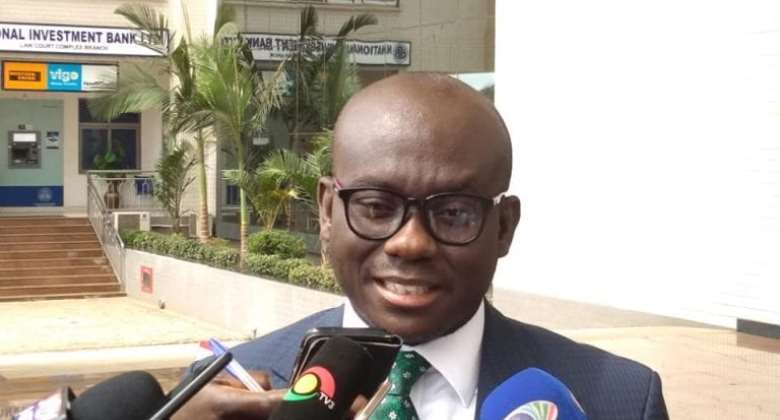 The Minority in Parliament is calling on the Attorney-General to state its position on the ongoing debate on LGBTQI+ activities in the country.

They also expect Godfred Dame to point out, if any, which areas in the anti-gay Bill he agrees with and not.

Minority Leader, Haruna Iddrisu who made these statements also said it would be refreshing and significant to know what the country’s Attorney-General and Minister of Justice thinks about the entire matter regarding the passage of the Bill currently before Parliament.

“That should be the basis for any consultation to begin with. We should know the learned Attorney General and the Minister of Justice stands. We will remind him that justice emanates from the people and is exercised in the name of the people,” he added.

The Minority Leader who is also the Member of Parliament for Tamale South stated that the Attorney General’s Office is meant to serve the public and not any side in Parliament.

The Ghanaian society, he insisted, had no room to accommodate the continuity and even existence of LGBTQI+.

In the view of Haruna Iddrisu, “Parliament has a moral duty and owe the people of Ghana a stance of care to reflect the aspirations and wish for the preservation and continuity of our society based on our sound values and practices over the years.”

The citizenry is now forcing government appointees to state their stands on the Bill, with many threatening to vote out any elected person who declares support for the “abominable” act.