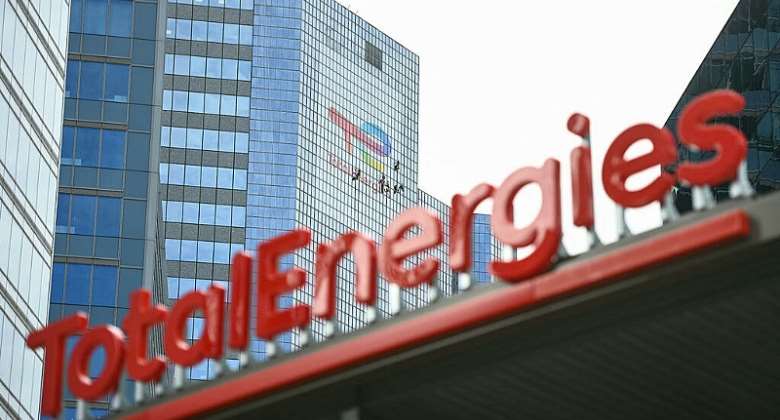 The French oil and gas giant Total knew how harmful its activities were for the climate in the early 1970s but chose to keep the information under wraps, French researches have learned.

In 1971, an internal magazine by Total explained that burning fossil fuels caused the release of “enormous amounts of carbon dioxide" in the atmosphere, the consequences of which were potentially “catastrophic”.

However the company, now rebranded as TotalEnergies, "began promoting doubt regarding the scientific basis for global warming by the late 1980s," the researchers found.

Over the next 17 years, its internal magazine never again mentioned the issue of climate change. Total and Elf, the company it merged with in 1999, perceived the science as a “very real threat” to their business, the researchers added.

Sowing doubt
In the early 1990s, ahead of the Rio Earth Summit, Total's environmental director, Jean-Philippe Caruette, wrote in the company's magazine: "There is no certainty about the impact of human activities [on global warming], including the combustion of fossil fuels.”

However by the late 1990s, when the UN's IPCC climate experts published their first report and the Kyoto Protocol was adopted, Total publicly accepted climate science.

They did this while still minimising the climate emergency by promoting policies that “delayed fossil fuel control” and increasing their investments in oil and gas production, the researchers found.

Rebranding
This year saw the birth of TotalEnergies, renamed in a bid to promote a shift towards renewable energy, which the company said would account for 20 percent of investment in 2021.

However it's also projected an increase of 50 percent of oil and gas between 2015 and 2030, the researchers said.

In a statement sent to AFP, a spokesman for Total said the company had not seen the study and therefore could not respond.

The trio behind the research was Christophe Bonneuil, of the CNRS, Pierre-Louis Choquet, a sociologist at Sciences Po, and Benjamin Franta, a researcher in history at Stanford University in the United States.

Their work follows similar revelations about US oil giant ExxonMobil and Royal Dutch Shell – a pattern that shows oil and gas giants have been undermining confidence in climate science despite being informed by their own scientists of the dire risks posed by rising temperatures.