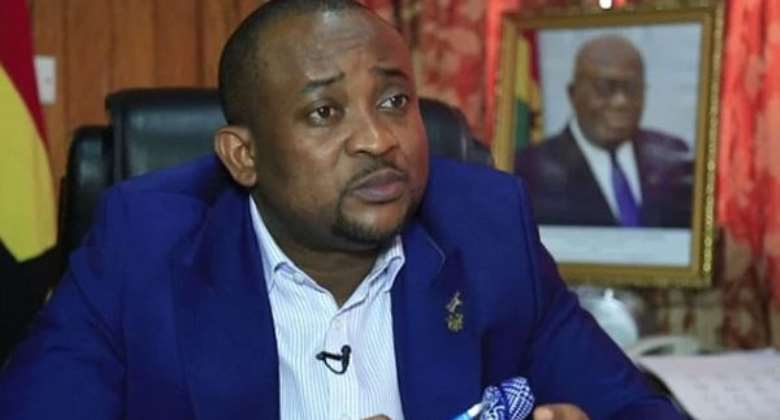 The Chief Executive Officer (CEO) of the National Youth Authority (NYA) Pius Enam Hadzide has sought to defended the Minister of Finance Ken Ofori Atta's comment that government payroll is full and can no more employ people.

He said the Finance Minister's comments was taken out of context.

According to him, Mr. Ken Ofori Atta who was speaking to graduating students of UPSA only sought to encourage them to go into entrepreneurship.

This, should not in any way, he stated, be wrongly interpreted as saying there are no jobs at all.

Speaking on TV3’s New Day, the NYA CEO told Johnny Hughes that beneficiaries of the Nation Builders Corps (NABCO) would be permanently employed as said before.

“We have to understand the Finance Minister within the context of which he speaks. Again, even as the percentage of the revenue, if the revenue grows, then it’s no longer 60 percent if the revenues perform properly.

Already, NABCO beneficiaries across the country have been apprehensive about their future as their three-year contract with government comes to an end.

But their CEO, contrary to fears expressed by the beneficiaries is calling on them to be optimistic.