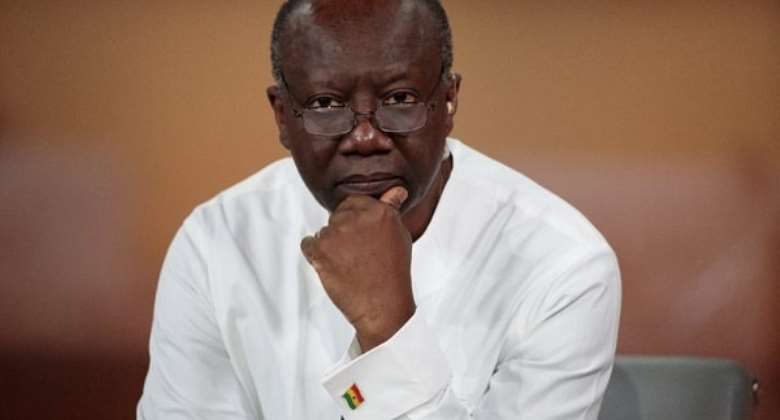 He said the controversial comment ‘will not help the government politically.’

Dr. Osei Bonsu noted that though what he said was the truth, putting it in such a blunt manner had a lot of repercussions for the party's political chances in 2024.

According to him, the lack of an enabling environment for businesses to thrive has contributed immensely to the unemployment rate since some businesses could not survive for long.

“He could have said that the government is trying to open jobs but they are not enough so individuals should also try to open some jobs to scale up the efforts being made by government rather than saying that your payroll is full so you can’t employ people again.

“That was not the promise government gave Ghanaians in 2016 when it was looking for power and the promises it is still giving us. For you to come and contradict what your government is saying will not help politically," he stated.

The Minister of Finance told graduates of the University of Professional Studies (UPS) last week that government’s payroll is full advising them to venture into entrepreneurship.

The advice from the Finance Minister didn’t go down well with a section of the public who criticized him for making that comment.

Some Ghanaians have complained of poor enabling environment for new businesses to start.