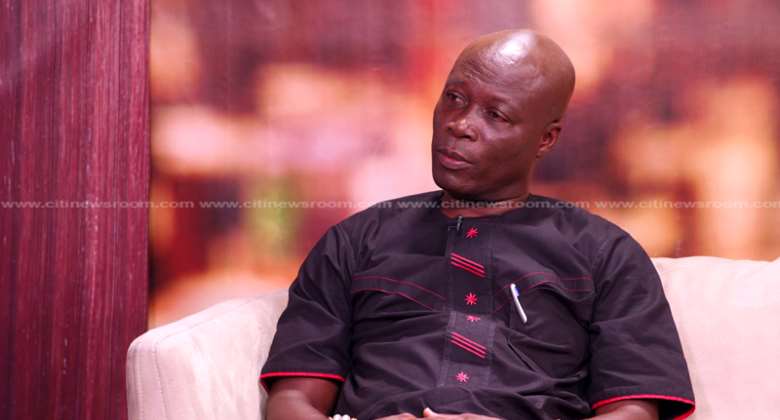 Member of Parliament for Odododiodio, Nii Lante Vanderpuye said homosexuality will not be allowed to see the light of the day.

He said persons engaging in it can go ahead with it quietly in their bedrooms but should not dare try to openly practice it in society.

Mr. Vandepuye on Eyewitness News said his opposition against the bill is legitimate, given that Ghana's norms and traditions do not condone LGBTQ+ activities.

“I support it 100%. A lot of my constituents support it although that behaviour is pervasive in my area. I have been chosen as the leader of my people so anything that is an affront to the norms and traditions of my people, I will talk about it.”

“My interest is not just because I want people arrested. My interest is to stop this negative and antiquated behaviour. I do not know which Ghanaian culture is LGBTQ. It is an attitude people pick up. I do not know where they pick it up from because it is not part of our culture. I am saying you can do that in your bedroom, but we will not allow that into our society” the legislator said.

“Just yesterday [Monday], I reported a profane song to the Police. The song which is called oy3 s3k3, [meaning you are insane in Ga], makes people go naked when it is played. Guys and girls go naked and dance.”“We will not allow a man to marry a man and a woman to marry a woman. The Chiefs are seriously against it. They have said if the bill is not passed, I should not come back to the constituency.”