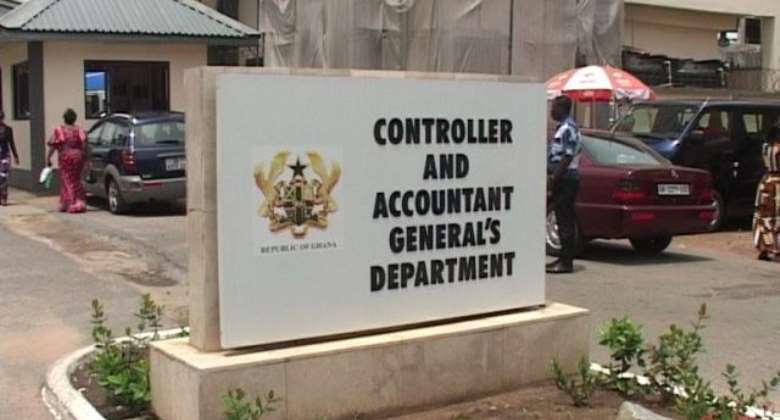 The government through the Controller and Accountant General’s Department (CAGD) earlier this month announced that it was compulsory for all government workers to secure the Ghana Card from the National Identification Authority (NIA).

In what was described by some public sector workers as a threat, CAGD said all government workers without the Ghana Card will not receive salary after December 1, 2021.

Following a joint meeting today between the Ministries of Employment and Labour Relations, Finance, and the Account General, government has decided to backtrack on its plans.

In the latest event, the Controller and Accountant General’s Department has been tasked to port the names of public sector workers in their existing database onto the National Identification Authority (NIA) platform and thereafter, inform the various institutions of any unregistered staff that may exist.

The Controller and Accountant-General’s Department has been tasked to ensure a smooth collaboration with NIA to have harmonized database to facilitate biometric and unique identification of all workers on the government payroll.

The latest decision come as good news for public sectors that fought the decision by the Controller and Accountant General’s Department.