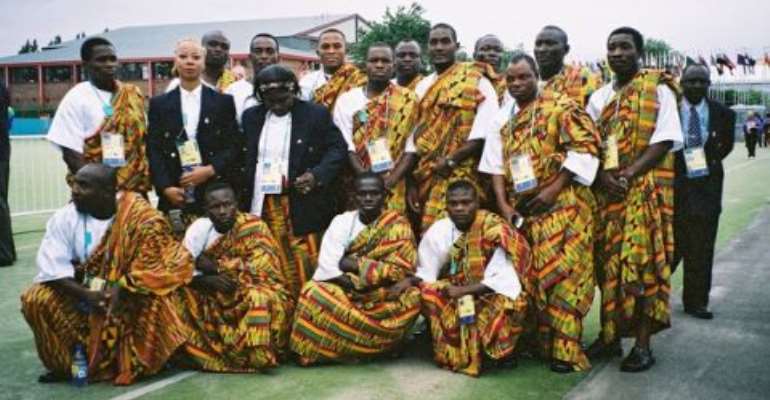 Contrary to the jubilations and fanfares ushering in contingents of other countries, the nation's squad that participated in the just-ended Commonwealth Games in Manchester flew into the country unnoticed apparently due to their poor performance.

None of the personnel the Graphic contacted at the various associations, the Public Relations outfit and other departments of the National Sports Council was able to ascertain the exact time the team and its officials were expected back in the country.

But Graphic investigations revealed that the first batch of the team touched down at the Kotoka International Airport around 4.30 a.m. yesterday aboard a Ghana Airways flight from London.

Those who arrived yesterday morning included members and coaches of the four disciplines comprising amateur boxing, judo, badminton and weightlifting. Members of the athletics squad are said to have flew straight to Tunis for the Africa Seniors Athletics Championship, which is expected to end in the Tunisian capital, tomorrow.

The second batch of the contingent which includes the Minister of Youth and Sports, Mr Edward Osei-Kwaku, the acting Chief Executive of the National Sports Council, Dr E. Owusu-Ansah and chairmen of the five disciplines were scheduled to fly in yesterday evening via British Airways.

The squad returned from the games with only a bronze medal, having competed in only five of the 17 disciplines that were vied for by a record 72 countries. Twenty-nine officials and 23 sportsmen and sportswomen made the trip.