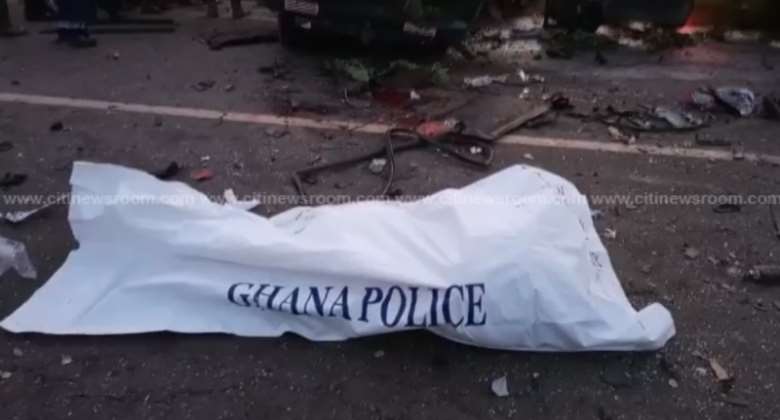 Families of two children who were found dead in a faulty vehicle at Alajo in Accra are yet to find out the actual cause of death of their kids.

This is despite police on October 17 saying the deceased children had been taken for an autopsy.

The children, both aged three years old, were found in the passenger seat of a broken-down Mercedes Benz vehicle in a mechanic shop on Friday, October 15.

Samples from the bodies have been presented to the Criminal Investigative Department for further investigation.

Speaking to Citi News, the uncle of one of the children, Yaw Asiedu, said the family had sought answers from the hospital they were sent to but to no avail.

“We went to the hospital, and now they say we should go to another place to find out what happened,” Mr. Asiedu.

He further said the media was probably their only hope of finding what actually happened to the two children.

“We want the media and everybody to help us seek the truth… If the media does not follow us, they will make the case a foolish case, and we don't want that to happen.”

In response to the incident, police entreated automobile mechanics to better secure their shops to control access to unauthorised persons, including children.

The police also said children and other suspicious persons found loitering around mechanic shops should be reported to them for further action.