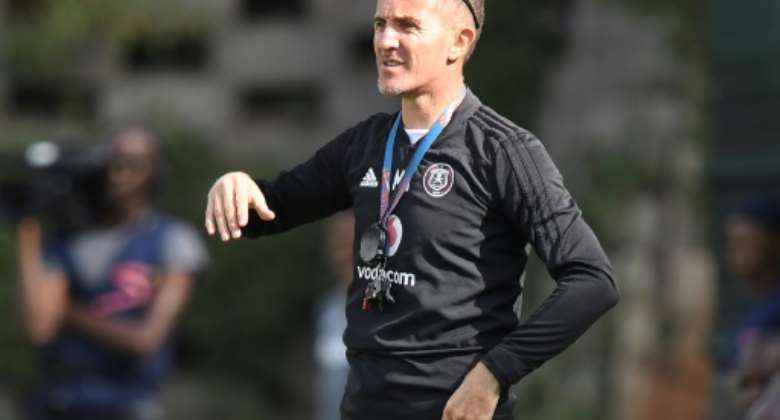 The Serbian national returned to the "Cranes" in July.

The offences were committed last year when he was coaching Zambia.

The three-year jail sentence was wholly suspended for five years, on condition he does not commit another sexual offence.

The offence arose from an incident in December 2020 during a regional tournament in the South African city of Gqeberha, formerly Port Elizabeth.

A 39-year-old woman was serving coffee at a stadium and asked Sredojevic if he took sugar in his coffee, he said "no and added that he needed another type of sugar, pointing at her private parts," said the NPA.

Later in the day when the same woman returned to deliver coffee "Sredojevic touched her in an inappropriate manner".

The Ugandan Football Federation (FUFA) rehired Sredojevic this year. He quit the post four years ago in a dispute over $54,000 in unpaid wages.

He has signed a three-year contract with Uganda, which take in the qualifiers for the 2022 World Cup in Qatar which started in September.

He has been coaching national teams and clubs in Africa since 2001.