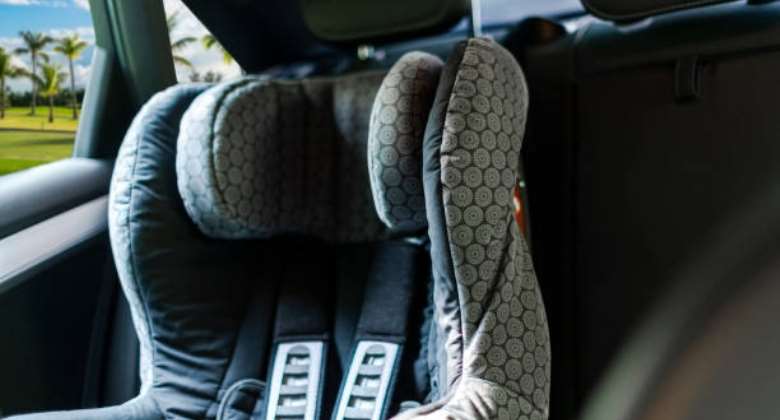 A 3-year-old boy, Stephen Acheampong aka Owuraku, has been found dead in a private car at Roman Hill in the Kumasi Metropolis of the Ashanti Region.

The kindergarten pupil of a daycare school sited on the premises of St. Peter's Basilica, was found dead in the car which had been parked at the school on Monday, 18 October 2021.

The boy's uncle, Mr Aduse Poku, told Kumasi FM's Elisha Adarkwah that the mother of the child went to the school to pick her son but could not find him.

A search was then conducted for his whereabouts.

He was later found dead at the back seat of the car when the owner of the car had gone to drive the car away.

He was rushed to the Manhyia Government Hospital but was pronounced dead upon arrival.

The body has been deposited at the Komfo Anokye Teaching Hospital morgue for autopsy.

Meanwhile, the Manhyia Divisional Police Command has commenced investigations into the incident.