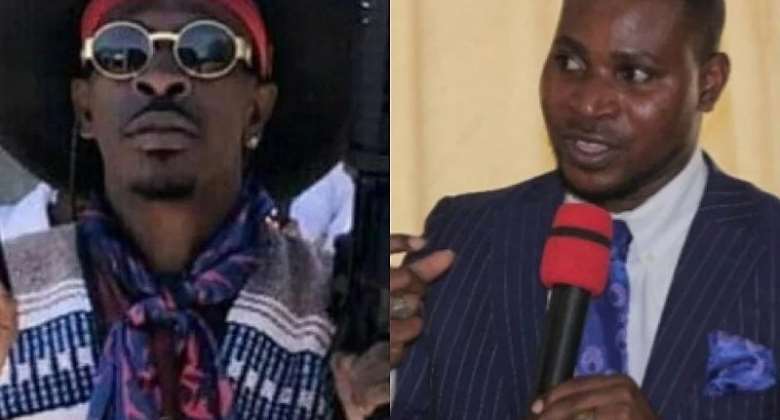 The Alliance for Social Equity and Public Accountability (ASEPA) will today file a complaint against popular musician Shatta Wale at the Criminal Investigations Department (CID) of the Ghana Police Service (GPS) for staging his gun attack.

The award-winning musician on Monday set social media agog after announcing he was shot by unknown gunmen.

ASEPA through a post on its Twitter page announced that if the whole issue turned out to be a hoax, it will pursue a criminal case against the musician.

“We will officially file a complaint against Shatta Wale at the CID of the Ghana Police Service if this news about Shatta Wale being shot turns out to be a stunt.

"We live in a Country regulated by laws, spreading false information is a criminal “offense,” the post on ASEPA’s Twitter page said on Monday.

Despite Shatta Wale apology for his action today, ASEPA is already on its way to file an official complaint to the police CID against Shatta Wale.

“We will file it this morning,” Mensah Thompson who is the Executive Director of ASEPA told Modernghana News on Tuesday morning.