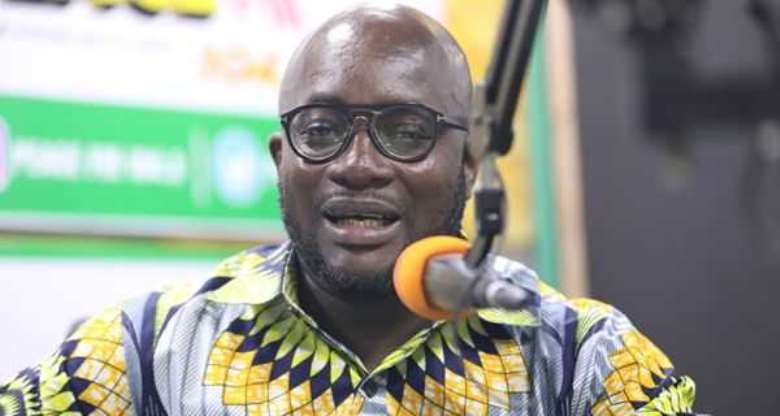 The Deputy Minister for Energy, Andrew Eygapa-Mercer has described the press conference of the National Democratic Congress (NDC) on fuel price increment full of noise.

The main opposition party on Monday, October 18, 2021, held a press conference in Accra accusing President Akufo-Addo and Dr. Mahamudu Bawumia government of being callous to Ghanaians.

According to Sammy Gyamfi who addressed the press conference, the continuous increment on the prices of fuel in the country are because the ruling government does not give a hoot about the plight of Ghanaians.

Reacting to the several claims made by the NDC, Andrew Eygapa-Mercer says the opposition party statements lack substance.

“I have listened just bit and pieces of the audio but I have had the opportunity to read the press statement that the NDC issued and as usual empty noise without any substance. Because otherwise, then it will have been useful for anybody doing comparative analysis for increases in prices over a certain period go back and set the baseline when they were in government,” the Deputy Energy Minister told 3FM.

Mr. Eygapa-Mercer added, “The prices of commodities at the time in 2008 when they came into government, the prices of goods on the market and benchmark it to when they were exiting in 2016. And then make reference to 2021 then we will have a broad spectrum of data to make the analysis base on these figures.

“Because of the impact of subsidies on our budget, a huge cost has been accumulated that needed to be paid for. So it was necessary going forward for those subsidies to be taken out for a policy for an increment that ensures that we pay for the full cost of the commodity that we consume.”

The NDC is of the view that the high increase in the prices of fuel products in recent times is largely as a result of the many draconian taxes and tax increases the government has callously introduced on fuel.

“Instead of scrapping the ESLA as promised, the Akufo-Addo/Bawumia-NPP government has collateralized it for a loan which has extended its intended duration from five (5) years to now fifteen (15) years, and increased it by over 20%,” Sammy Gyamfi told journalists at the press conference on Monday.