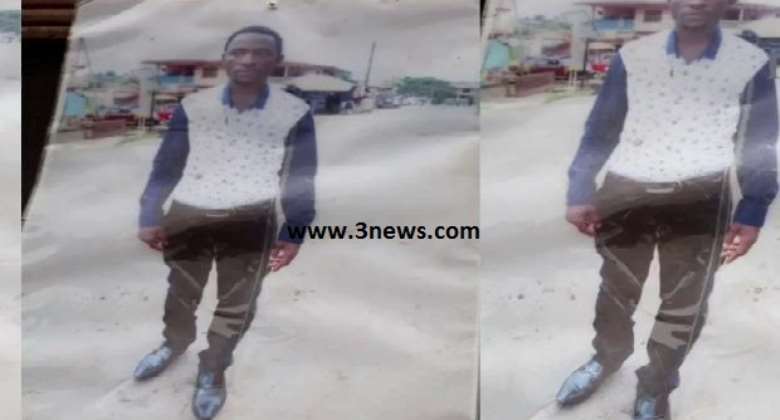 A 42-year-old man, identified as Maxwell Yeboah, has bolted after allegedly stabbing his pregnant wife to death at Nyankyerenease, a suburb of Kumasi.

Eyewitnesses say the incident occurred Saturday dawn when the deceased was heard shouting for help only for them to discover the woman in a pool of her own blood with several machete wounds.

The suspect took to his heels and has since been at large.

Police are, however, on a manhunt to bring him to book.

The deceased, identified as Betty, 31, was rushed to the hospital but was pronounced dead on arrival.

Her body has since been deposited at the morgue for subsequent investigation.

Three months pregnant, she is said to have had one child with the suspect.

Speaking on Akoma FM‘s current affairs and political show GhanAkoma on Monday, October 18, Assembly member for Nyankyerenease Electoral Area Gifty Amoah explained that “the development has thrown the whole community into a state of mourning and grief because this is the first time such barbaric incident has befallen the community”.

“Members of the community are all part of the manhunt to ensure the suspect is arrested,” she told host of the show Sir John.