Don't give drinks in bottles directly to children – Nurse to parents, guardians 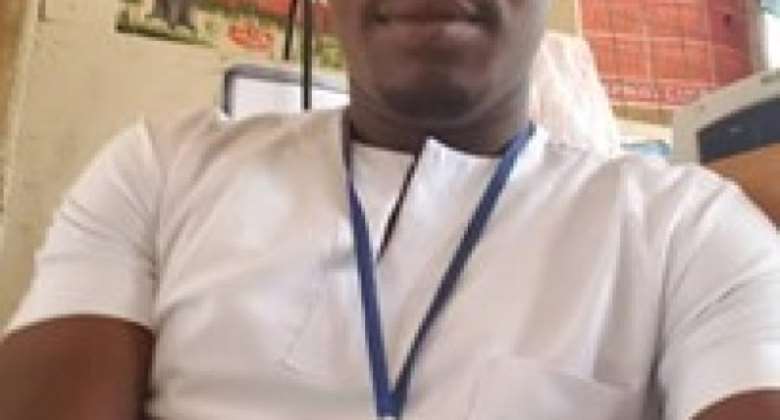 Mr Victor Afetsi, a nurse at the Zebilla Hospital in the Bawku West District of the Upper East Region, has advised parents and guardians to avoid giving drinks in bottles directly to children, to curb the several incidences of chemical poisoning among children.

He said some parents in the District often gave soft drinks to their children in bottles, saying “with that attitude, anytime the children see the same bottles with different contents in them at home, they are likely to drink it.

“Some parents keep bleach, kerosene and other chemicals in the same bottles at home and not out of reach of children. Just imagine a child mistakenly drinking concentrated bleach kept in a Malta Guinness bottle.

“This is dangerous, and very often, we attend to children with chemical poisoning of such magnitude.”

Mr Afetsi, who gave the advice in an interview with the Ghana News Agency (GNA) at Zebilla, emphasized that children were fragile, and should be given the needed care and attention to enable them grow properly into responsible citizens.

“Some parents even go to the extent of beating their children who mistakenly drink these chemicals, forgetting that they are to be blamed for their actions,” the nurse, who works at the Neonatal Intensive Care Unit of the hospital, said.

He said parents and guardians should always endeavour to pour drinks into cups for children to drink, insisting that “If possible, parents should make sure their children do not see the bottle from which the drink is being poured.”

He said disposable cups were common these days and suggested that parents could keep some in their bags, while those who could not afford them, could pick cups from homes, “It is also important to add that the cups must be kept very clean.”

Mr Afetsi touching on the nutritional needs of children, noted that there were several junk foods sold within the Zebilla Township, especially at night, which were patronised by some parents.

“In fact as children see their parents eating such foods they also develop the interest for same.

“It is very common to see parents on admission with their children eating these junk foods prepared by the roadside as supper. Meanwhile, we have very rich nutritious 'dawadawa', green leafy vegetables, herrings among others in the North that could boost the nutrition of children and promote health growth.”

Mr Afetsi also noted that the harmattan was fast approaching and urged parents to protect their children from the cold weather. “During the harmattan season, parents should never leave their children in the bathroom with hot water while they go in search of towel, soap, sponge or anything.

You cannot preach e-Levy when gov’t appointees continue in s...
43 minutes ago