NPP flagbearership: I’m experienced now, I will contest for flagbearer in 2023 – Boakye Agyarko 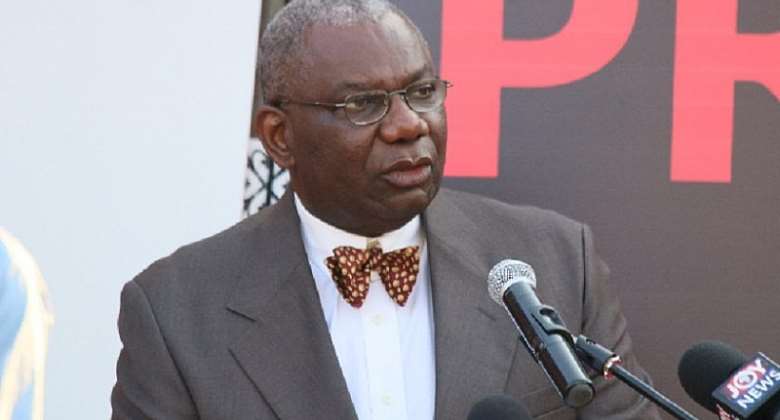 A former Minister in charge of Energy, Mr. Boakye Agyarko has confirmed that he will be contesting for the flagbearer position of the New Patriotic Party (NPP) in 2023.

Amid speculations of some big names likely to contest for the top position, Boakye Agyarko has made his intentions known.

“I made a categorical statement. No questions about it. I will contest in the 2023 primaries,” the former Energy Minister told Citi News in an interview.

Asked how confident he is after a failed attempt in the 2008 flagbearership race of the NPP, Mr. Boakye Agyarko stressed that he is now experienced and will sell himself well to delegates.

Mr. Agyarko added, “At the end of the day I will make my case to the electorates and it is up to them to decide my fate. I’m not going to dribble and dabble in what is in the past. For me, it’s totally unnecessary. It is the delegates who will make up their minds on my competence and the desirability to have me as their candidate.”

Although not confirmed, whispers have it that Vice President Dr. Mahamudu Bawumia, Trade Minister Alan Kyeremanten, as well as Joe Ghartey and Dr. Akoto Afriyie are all planning to contest the NPP flagbearership in 2023.

Immediately withdraw your directive to Goil; it's dangerous ...
32 minutes ago