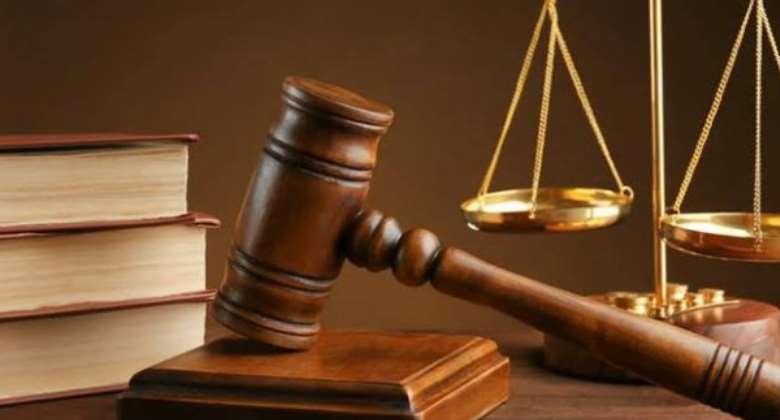 The Wenchi High Court in the Bono Region on Thursday adjourned the Techiman South parliamentary election petition case management hearing to Thursday, October 21, 2021 due to the absence of Counsel for first respondent.

Mr. Frank Davis, Counsel for first respondent, Mr. Martin Adjei-Mensah Korsah, the New Patriotic Party (NPP) Member of Parliament (MP) for the Constituency was not in Court, because he had requested for permission to attend to a case at the Court of Appeals.

Consequently, the Court presided by Justice Fredrick A. W. K. Nawurah awarded a cost of GH¢ 4,000.00 against respondents, saying that it (the Court) would not entertain any further delays in the proceedings of the case.

Mr. Christopher Bayere Baasongti, the Parliamentary candidate for National Democratic Congress (NDC) in the Election 2020 filed the petition against the results of that election, which was won by Mr. Korsah.

Mr. Baasongti is praying the Court to annul the declaration of Mr. Korsah as the winner of that poll, among other reliefs.