MMDCEs confirmation: Henry Quartey is a master tactician, I doff off my hat for him — National Dean of PMs 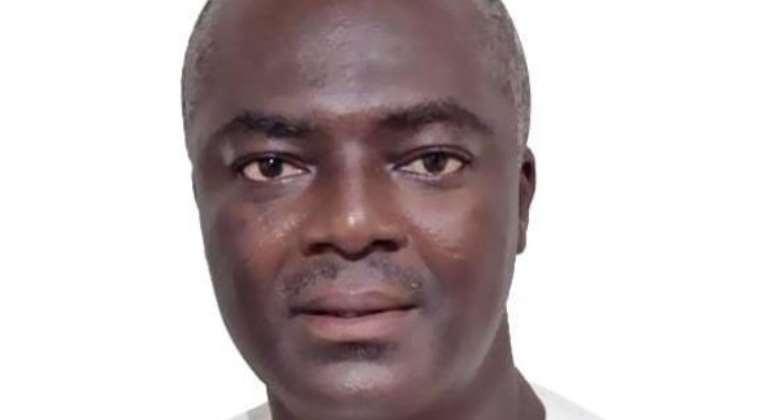 At the inauguration of the MMDCEs in Accra, Mr Korto said the Minister led powerful delegations behind the scenes lobbying for the overwhelming majority of the nominees who were approved by the Assemblies.

“The hardworking regional Minister, Henry Quartey, is a gift from God to the region. He is a strategist, a serious thinker and a master tactician who worked hard alongside others, including you, MPs and influential personalities and the advance team which I led to successfully complete the appointment of district chief Executives under article 243(1) of the 1992 constitution".

Out of a total of 29 nominees that President Akufo-Addo presented for Greater Accra, 26 have so far been endorsed by the various Assemblies.

The National Dean also pleaded with the various Assemblies to approve nominees so that local governance which had been almost on standstill due to the late nomination of MMDCEs by the President would not be stagnant.

In spite of the uneasy anticipation, the MMDCE nominees for Greater Accra were easily endorsed.

According to Mr Korto, it was the doing of the Regional Minister, Henry Quartey.

“I doff off my hat for the hardworking regional Minister."

He also praised efforts of MPs, regional party executives from both the National Democratic Congress and the New Patriotic Party for helping to ensure that the confirmations were smooth.

“I salute you all for respecting president Akufo-Addo's decisions, I salute you all for your good works; I thank you all, especially the hardworking regional Minister for doing a great job and will like to end my speech with a song, 'Nipa ye adie a ose ayeyi,” Mr Korto said.

He also gave hair dryers that he had promised to Assembly women of Ada East.