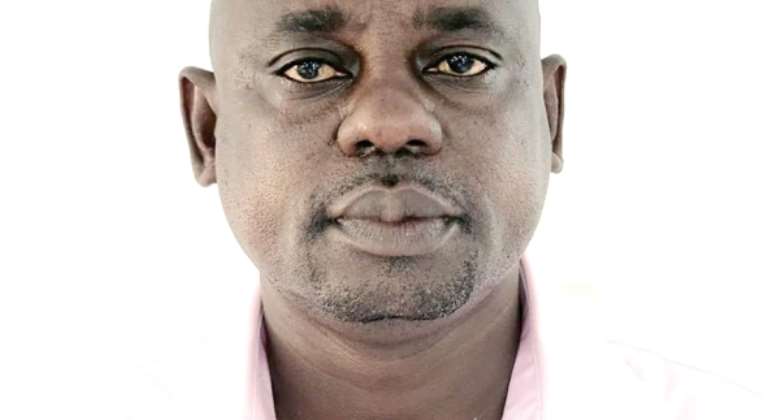 Mr Kodua accused the reporter of secretly recording the party's internal wrangling during an indoor meeting.

He slapped him and also had the party’s security personnel seize the journalist’s mobile phones and also threw him out.

Mr Bampoe denied secretly recording the meeting and explained that he accessed the place of the meeting to avoid being beaten by the rain.

However, the Eastern Regional Minister, Mr Seth Kwame Acheampong, who witnessed the event, went to the aid of the journalist and his phones returned to him.

Mr Acheampong apologised to the journalist and promised to handle the matter.

Mr Bampoe has reported the incident to the Eastern Regional Chairman of Ghana Journalists Association (GJA), Mr Maxwell Kudekor, who was also at the conference.