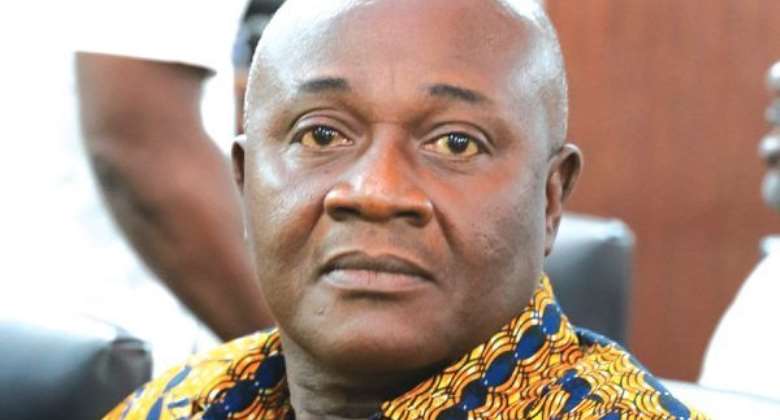 A private legal practitioner, Mr Paul Kumi, has raised issues with the way some of the president’s nominees for Metropolitan, Municipal, and District Chief Executive positions are being confirmed.

According to him, things are being done unorthodoxly in relation to the confirmation of the MMDCE nominees.

In his view, the way some of the MMDCEs are being confirmed and renominated is a cause of worry for all political watchers in the country.

Mr Kumi explained that the nominees who did not meet the required threshold in earlier confirmation polls are being renominated in blatant disregard for the Local Government Act.

According to him, the situation where MMDCEs who failed to garner 50 percent of votes in their last confirmation poll are renominated for a second chance, is the bane of the country’s local government system.

Mr Kumi added that nominees who do not garner fifty percent of votes cast, do no stand the chance of renomination, yet, such persons have been renominated by the president through the Minister of Local Government and Rural Development, Mr Dan Kweku Botwe.

He said for Assembly members to be coerced on a weekend to go and vote for a nominee is unaccepted, to say the least.

“Assembly members are not part of the essential service providers, so, why force them to go and vote on a weekend”, he wondered in reference to what transpired in the confirmation process of Mr Ernest Arthur, the nominee for the Cape Coast Metropolitan Assembly in the Central Region.

He said this has become a precedent that will be justified if the main opposition National Democratic Congress (NDC) comes to power in the near future.