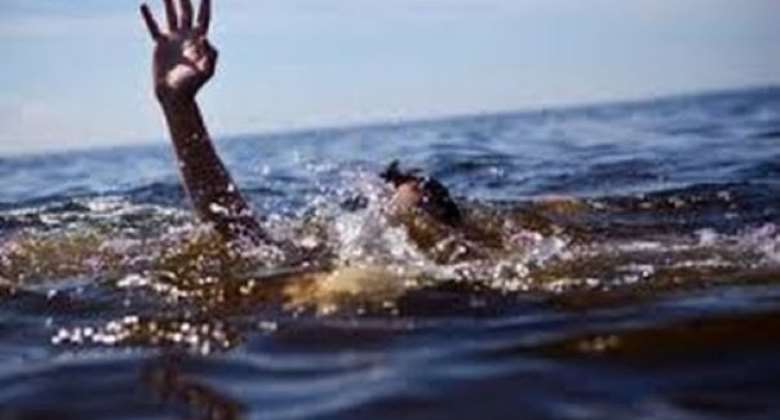 A 12-year-old boy, Christopher Andoful Junior has drowned in River Wewe at Parkoso in the Asokore Mampong Municipality of the Ashanti Region.

The Class 6 pupil of Parkoso R/C Primary School, together with his colleagues, had gone swimming in the river.

A colleague of the victim, Solomon Hiatorpe, told Class News’ regional correspondent Elisha Adarkwah that he and another colleague swam to the opposite side of the bank of the river.

He said Christopher also tried swimming to join them but they told him to stop since he was not good at swimming.

Hiatorpe said the victim did not heed their caution and when he reached the middle of the river, he began to drown.

The father of the deceased, Christopher Andoful Senior, said the case has been reported to the police.

Meanwhile, a local rescue team is on the river searching for the body.