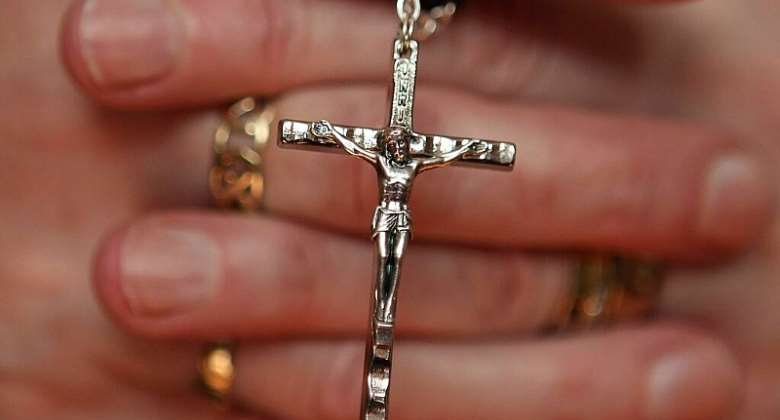 France's Prime Ministet Jean Castex will be received in Rome this Monday by Pope Francis amid shocking revelations of sexual abuse and a "secrecy of confession" controversy that have shaken the French Catholic Church to its core.

Castex's visit, that has been coordinated to celebrate the centenary of the restoration of diplomatic relations between France and the Holy See, has been overshadowed by reactions following the publication of the conclusions of the Independent Commission on Sexual Abuse in the Church (Ciase), released at the beginning of October.

While the Prime Minister, has been granted a private audience with the Pontiff, his entourage to discuss several issues on which France and the Vatican agree - access to vaccines for all, climate change, Lebanon, among others - it is impossible to hide the magnitude of the Ciase report's figures: 216,000 minors have been assaulted by a priest or religious in France since the 1950s.

That figure rises to 330,000 when abuses by lay personel with links to Church institutions are included.

Since his election in 2013, the Pope has made the fight against sexual abuse - "Satan's instrument" - one of the priorities of his pontificate.

Francis has already expressed his "shame" and "pain" following the report and Mr Castex will ensure that he follows "very closely the decisions that the bishops will take in the coming weeks", according to his advisers.

But the debate also centres on the secrecy of confession, which the president of the French Bishops' Conference (CEF), Emmanuel de Moulins-Beaufort, had judged to be "superior to the laws of the Republic", before backtracking and referring to a "clumsy formulation".

On this point, Mr Castex, who will be meeting several Holy See dignitaries and representatives of the French church community in Rome today, is expected to confine the debate to national borders, pointing out that "the government's interlocutor is the Church of France".

Immigration on the table with PM Draghi

The meeting is seen as an opportunity to further highlight the warming of relations between Paris and Rome, recently tested by episodes of tension, particularly on the migration issue when the far-right leader Matteo Salvini was Minister of the Interior.

The subject will also come up for discussion again when France takes over the rotating presidency of the European Union on 1 January.

In this context, Paris intends to make the reinforcement of Europe's external borders one of its priorities, in particular by setting up secure registration camps at the main entry points to the continent, including Italy.