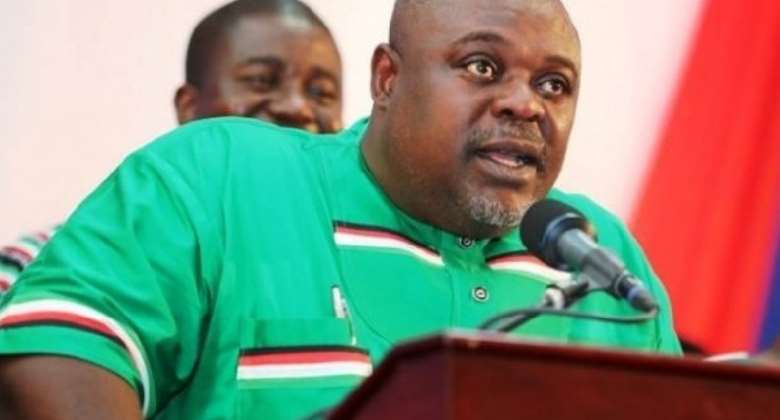 The founder and CEO of the Atta-Mills Institute, Samuel Koku Anyidoho has claimed that Samuel Ofosu-Ampofo and Asiedu Nketiah are imposters in the National Democratic Congress (NDC).

Mr. Anyidoho made the claim in a post on his Twitter page after both Ofosu Ampofo and Asiedu Nketiah failed to attend E.T Mensah’s book launch on Friday, October 15, 2021.

In his series of posts on his social media page, Samuel Koku Anyidoho has also taken a swipe at former President John Dramani Mahama for not also present at the book launch.

Although he did not mention names, his reference to ‘do and die’ paints the picture who he was referring to.

Immediately withdraw your directive to Goil; it's dangerous ...
19 minutes ago