Can Africa ever progress? 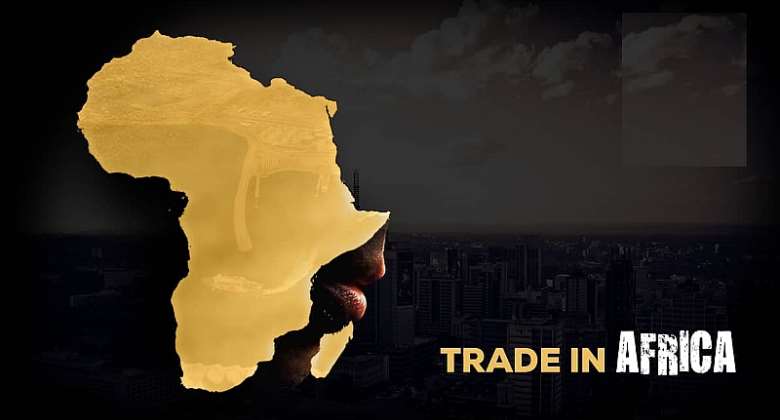 The development of a nation comes with greater status, influence, wealth and demand by the citizens to be inclusive for all demanding a social security net as a tool to secure basic income and living.

Singapore got its independence from Colonialism after WW II, a small island and country with no natural resources to tap into and benefit from. Over generations and years, the per ahead income exceeds one of most African countries including Ghana blessed with natural resources in abundance. African countries come from the same background of high illiteracy rates, corruption, mafia-like gangs, low industrialization, outside pressure from different opposing political blocks among others. Owing a self-used apartment is the norm for each citizen as part of a social security net and pension scheme.

To buy property in the USA is easy for most citizens as seen leading up to the financial crisis of 2008 hitting the country and world hard. Food banks and numbers of people sleeping rough while others work two or three different jobs to met end needs are indicators that the freedom to search for private luck as mandated by the Declaration of Independence from 1776 is not working for most of the Americans. Yet the way is open to climb up the social ladder from dishwasher to become a Millionaire like in hardly any other society.

Scandinavian countries believe in governments having to provide many basics amenities like schools, kindergartens, health care, unemployment benefits, higher pensions taking high taxes from their citizens to pay for all these social interventions.

African countries still l face old homemade problems as not all citizens are covered due to the lack of taxpayers (only 30% of all taxpayers pay tax) contributing to the social systems set up like SSNIT in Ghana. The benefits like pension after years of work and contribution to the SSNIT system are not sufficient enough to pay for a decent old age for most of the workers in the country. The system in itself is left to uncertainties of funds placement and the inner rules and regulations of the system on top of often Managers of the system sidelining funds into their own or other people`s pockets. Unemployment benefits are not at a considerable minimum standard but left to the mercy of Presidents from time to time in need of certain people in particular distress. When someone encounters an accident at the workplace no provisions are set aside to financially support the injured person that might need retraining for a different job after leaving the sickbed and the living expenses for a possibly long time for him and the family.

Even a dreamer might convince himself that one miracle day African societies will make all the possible use of their natural resources with no corruption encountered and seen anywhere, people willing to pay taxes in bigger numbers as able to see better results for the nation, the dream still wakes up a sweat all over his body with one big question on his mind: Will the African mind ever make it possible to reach the very top of social care with the mindset that all citizens sit in one boat and only together, even in dispute here and there, the peak of the mountain can be reached?

The higher a society climbs in its development and the per head income the louder the voices are raised to give a basic income and pension to each citizen with no strings attached like in Switzerland and serious discussion in Germany.

Africans and monthly income with no strings attached: WHO would work?