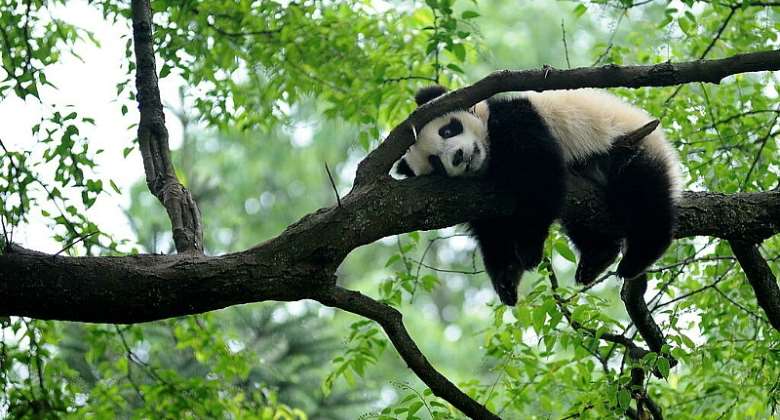 China, the European Union and Japan were among countries pledging to spend more on slowing down the rapid loss of species at talks this week in China to prepare for a new global biodiversity pact. But critics says the final agreement amounts to a "toothless tiger"

Some 3,000 delegates participated in the “COP15” talks that ended on Friday in the southwestern city of Kunming, with almost 2,500 connecting online according to the Secretariat of the UN Convention of Biological Diversity (CBD).

The meeting, which constitutes the first round of COP15, resulted in the "Kunming Declaration" on the theme “Ecological Civilisation: Building a Shared Future for All Life on Earth”.

Apart from the 1.5 billion yuan (€200 million) pledged by Chinese President Xi Jinping as part of a new “Kunming Biodiversity Fund”, the EU also it would also double its funding for biodiversity.

France and Britain also promised to direct more of their climate budgets to protecting biodiversity, and Japan announced a $17 million extension to its own biodiversity fund.

“In short, I think we have achieved more than expected, and we hope the second part of this COP will do even more. These are words,” CBD Executive Secretary Elizabeth Maruma Mrema told a closing briefing.

“We are looking forward to see the translation of what is written in these various documents, and what has been pronounced, into real action on the ground. That is what will bend the curve on biodiversity loss.”

But there was criticism too.
“The Kunming Declaration is a toothless tiger," says An Lambrechts, Senior Campaign Strategist with Greenpeace International, calling commitments by governments "vague" and lacking in accountability.

As long as that is the case, she says, "we won't see the level of action needed to halt and reverse the massive loss of biodiversity and the rapid and alarming deterioration of the Earth's ecosystems. We are part of nature, so to protect nature is to protect ourselves.”

Further negotiations will take place in Geneva in January before delegates return to Kunming in April to put the finishing touches to a post-2020 deal aimed at what they call “bending the curve of biodiversity loss”.