John Dramani Mahama: a man to learn from mistakes? 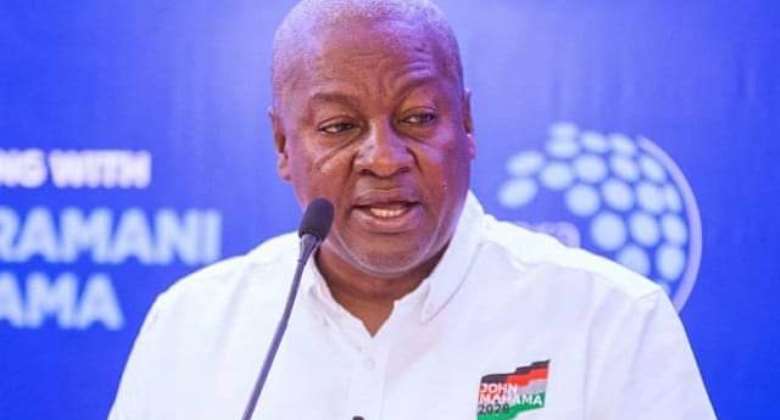 Interesting statement, typically African, must be corrected in some important details:

1.) The seeds were not suitable for use as the sugar content was too low of the sugar cane sort used (200.000 small plants).

2.) The lands were not enough to produce the quantity needed and were not ready BEFORE construction and the start of production.

3.) He did not stop the import of sugar or reduced it to protect the new domestic sugar production.

4.) He did not create a ready market before commissioning the sugar factory.

5.) He must have known in 2017 the EU sugar price protection would end flooding the world with cheap sugar making it hard/close to impossible for a new factory to be profitable, especially when sugar import is not banned or drastically reduced.

6.) In the developed world people eat less sugar to avoid health-related problems like diabetes and obesity. Food producers reduce sugar in their products using indicators on the packaging to inform the consumer. Sugar roots/cane farmers and companies see Africa as the new massive market to sell the "overproduction" to and keep the established system afloat even at lower profit margins. New sugar producers have to face the music of a tough market often working as a cartel.

Immediately withdraw your directive to Goil; it's dangerous ...
15 minutes ago