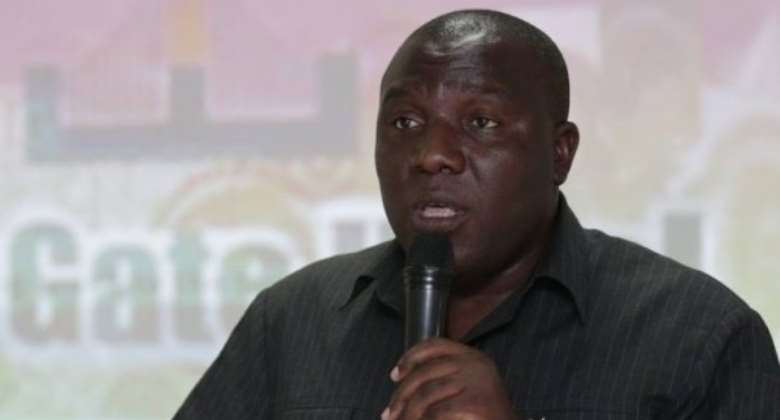 The Eastern Regional Minister Mr Seth Kwame Acheampong has warned illegal sand miners in the Ayensuano District to stop their operations with immediate effect or face the law.

He said the operations of the sand miners was destroying the arable farmlands and farm produce, which was creating economic hardships to farmers and the entire district.

“I am cautioning illegal sand miners operating on farms at Coaltar, Dokorochiwa, Tomkrom, Abiesikrom, Obowonsu, Yaw Bowie and other communities who allegedly use guns to threaten farmers to stop their illegal operations with immediate effect or face the rigorous of the law.”

Mr Acheampong gave the warning in an interview with the Ghana News Agency after the swearing in of the Ayensuano District Chief Executive, Madam Josephine Awuku Ansaa Inkoom, who had a 100 per cent votes during her confirmation by the assembly members.

Mr Acheampong expressed gratitude to the President for the nomination of the DCE and the assembly members for their unity of purpose in electing her to facilitate development in the district.

Madam Inkoom thanked the President for her nomination, commended the assembly members for their overwhelming votes, and appealed to the members, chiefs and the people of the area to support her to bring more development to the district.