Mahama to take 'Thank You' tour to Volta on Monday 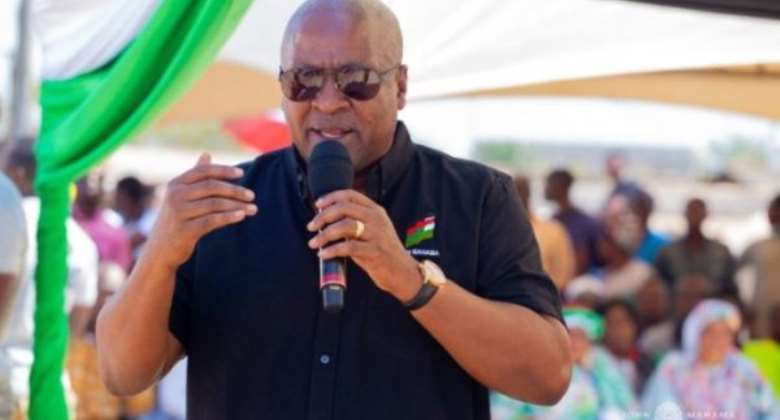 The regional 'Thank You' tour across the country by former President John Dramani Mahama, is expected to land him in the Volta Region in Ho, next Monday.

A statement signed by Kafui Agbleze, Volta Regional Communications Director of the National Democratic Congress (NDC), and copied to the Ghana News Agency (GNA), said “the tour is meant to thank the chiefs and people of the Volta Region for their massive support for him during the 2020 elections".

He said the tour would be concentrated in the regional capital, Ho, and would begin with a radio interview early Monday morning, which would be carried on all frequencies in the Region.

The former President is expected to pay a courtesy call on the Asogli Traditional Council and then meet with religious groups, stakeholders of the Party and other identifiable groups in the Region.

President Mahama, who has been on the tour for the past two months, had been using the opportunity to contribute towards the governance process.