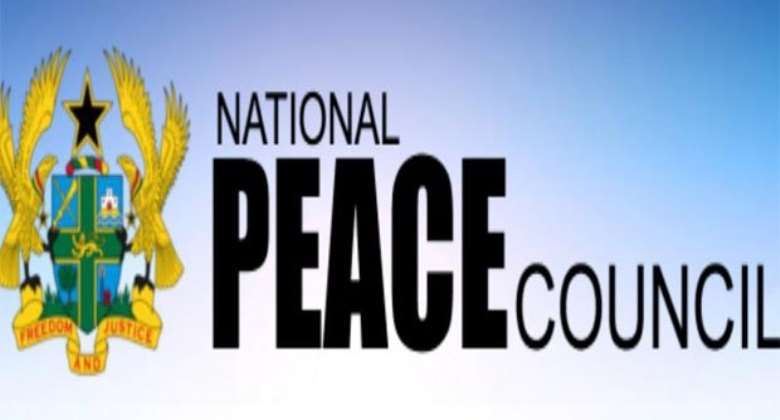 The Fund aims to supplement the budgetary allocation given to it by the government and further strengthen the effectiveness of the operations of the council in preventing, managing and resolving conflicts and promoting peace across all the 16 regions of Ghana.

Speaking at the launch of the fund, the Chairman of the NPC, Rev. Dr. Ernest Adu Gyamfi, recounted how due to lack of adequate resources, Board members of the Council have had to resort to using their personal resources to discharge their duties.

In view of this, he believes the coming into effect of the National Peace Fund will give them some respite and provide a better source of financing for Ghanaians to own the Peace Council as they would not be solely dependent on the government in power for funding to carry out their mandate.

President Akufo-Addo, in a statement read on his behalf by Defence Minister Dominic Nitiwul, urged every citizen to support the fund by donating their widow’s mite to ensure that it is sustained to enable the NPC to be efficient.

Asantehene Otumfuo Osei Tutu II, who was also represented at the launch by the Omanhene of Sabronum Traditional Area, Daasebre Oguakro Osei Bediako, said the fund had come at a very crucial time, adding that it is important for all Ghanaians to support it.

The Asante monarch also donated GHS40,000 to the fund.

Vice-President Mahamudu Bawumia, who was not at the launch, pledged GHS30,000.

The NPC said the general public can also contribute to the fund via the following platforms.