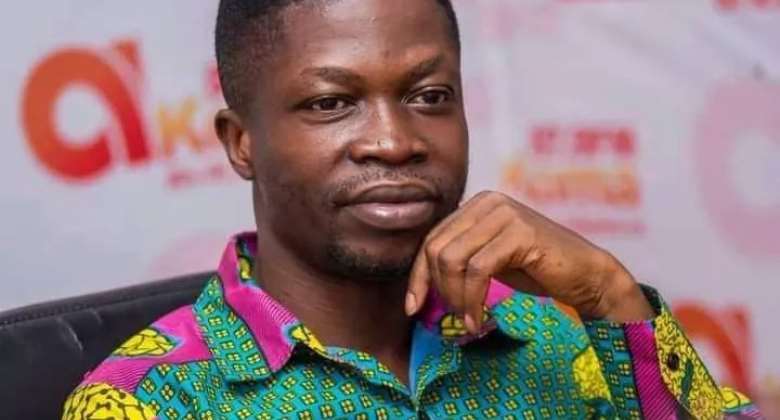 The President’s nominee for the Sekyere Kumawu District Chief Executive position has finally been confirmed but not without some skirmishes.

Samuel Addai Agyekum who was rejected twice had the second voting process nullified over reasons that some government appointees who had been sacked and replaced still had their names in the register and voted against him, supposedly.

After the voting on Friday, Mr. Addai Agyekum is said to have polled 28 YES votes representing a hundred percent of the total votes cast.

His confirmation process has been quite hectic for him as strong agenda was waged, according to our sources on the ground to get him secure the majority vote.

Deep throat sources tell ModernGhana News that signals had been picked for another exercise to reject the nominee which “something had to be done about it.”

It was therefore planned that only those confirmed to be real lovers of the nominee and would vote for him, by all means, would be accredited for the day. Implying that out of the total 59 Assembly Members, only 28 accreditation cards were deliberately made available with strict orders to the heavily-armed police not to allow anyone without the accreditation, access into the hall.

The Member of Parliament for Kumawu, Hon Philip Basoa, in the midst of several Assembly Members was therefore locked behind the main entrance due to lack of accreditation cards.

Our source said, “there was no way Samuel would have been confirmed if the voting was not manipulated.”

The source added, “About 80 percent of the people don’t like him but he was renominated because he is the choice of the Regional Chairman and the Regional Minister that’s why they made the president renominate him.”

The nominee our source indicated causeD his own downfall when the youth of the area accused him of openly campaigning against the New Patriotic Party candidate for the Parliamentary elections in 2020 for which reason cannot be trusted to represent the President in the area.

Latest Photo Reports
Catch up with all the political quotes from our politicians.
Advertise here
More Headlines
ModernGhana Links
The Clerks of Parliament walked me to my reserved seat in the Chamber but I opted for the public gallery — Asiedu Nketia
You’ve always made me proud as your wife – Lordina celebrates Mahama at 63
Court issues warrant for arrest of Xavier Sosu for 'disrespect'
Swiftly intervene to pull the country together amid majority, minority impasse – Adongo to Akufo-Addo
My presence in Parliament gingers, inspires NDC MPs – Asiedu Nketia
2022 budget: We're shocked, disappointed in Majority attacks on Bagbin – NDC caucus to majority
The days where you had majority to bully minority are over – Haruna Iddrisu jabs NPP MPs
Mahama clocks 63 today
You're an 'irresponsible' bunch for 'running away' from own budget; blame yourselves – Minority fights Majority
TOP STORIES

The Clerks of Parliament walked me to my reserved seat in th...
58 minutes ago