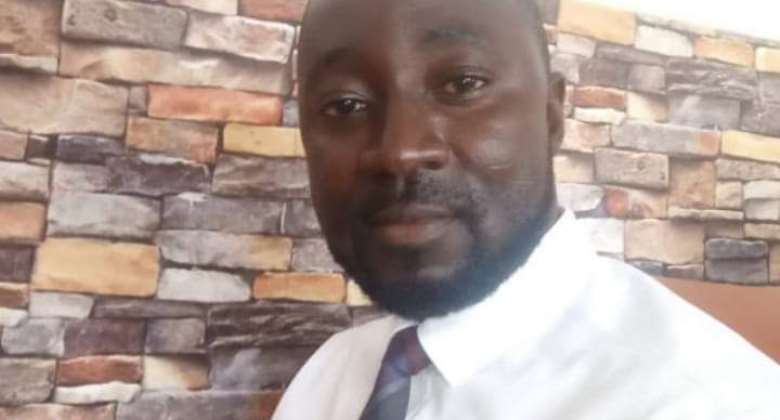 An Obuasi based group made up of business owners and contractors has successfully elected their executives who will steer the affairs of the Association for the next two years.

Given recognition by all stakeholders in government, Anglogold Ashanti and other stakeholders with the aim to build up the human and institutional capacities of members to be economically viable and to be able to improve their lobbying skills.

At the end of the election which was supervised by the Electoral Commission, Aboagye Ohene Adu, a former General Manager incharge of Sustainability, Anglogold Ashanti was elected the Chairman of the Association. He went unopposed.

In his acceptance speech, Mr. Ohene- Adu promised to unite the group to be able to realise their objectives and be able to improve the capacity and skills of their members. He called for total support of the members to be able to steer the affairs of the group.

He told Newsmen that he is really poised to lead the Association to the "promise land". He thanked members for reposing confidence in him to lead the group at such trying times where the group is battling to re-unite its members. He said " I am very excited for being elected to lead this noble Association. I assure you that I know that I know the challenges ahead but I am equal to the challenge and will work hard to surmount this hurdle".

He said it is important for members to unite and have a stronger force which will help them to work effectively with all partners and stakeholders to create opportunities for members and the community at large.

He talked about his vision for the group. He said though members scrambled for opportunities but most of them do not have the requisite skills to enable them continue to stay relevant and be able to execute their tasks. He promised to build the capacity of members to frequently engage stakeholders like Anglogold Ashanti, Obuasi Municipal Assembly and Knust- Obuasi.

He called on business owners to join the Association to fight for a common cause.

Hon. Doris Ajara Iddi who was elected the Financial Secretary of the Association encouraged more women to join the association and take advantage of the existence of plethora of opportunities to make them more economically viable.

Solomon Amoako Acheampong, the elected Secretary of LOCA thanked members for turning up in their numbers to vote. He re-echoed the call by the chairman of the Association for members to build their capacities through the Association.

At the end of the polls, the following people were elected as Executives of the group: