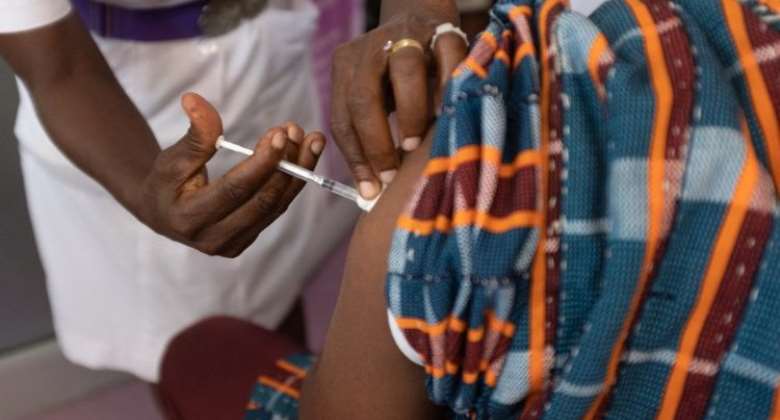 The people of Kumbungu have refused to be vaccinated against Covid-19 due to what they say is against their age-old traditional belief.

According to them, they are warriors of the Dagbon Kingdom and for that matter, they are restricted from taking orthodox medicines.

The only medication they are permitted by tradition to accept, they noted, is herbal medicine.

A vaccination team who had gone there to vaccinate them decided to speak to the chiefs and elders of the area to convince their people to accept the vaccination but met even more surprises.

The Traditional Council corroborated the reasons given them by the people adding that no needle of any form can enter their bodies.

He said they are warriors and must not accept any injection no matter the severity of the ailment.

An estimated 1,700 residents of the area have refused to take the vaccines, not fearing the repercussions of the highly infectious covid-19 delta variant.

Kumbungu District Director of Health, Hamidu Aminu was however not surprised at the action of the people indicating that it was not the first time they had refused to be vaccinated.

“The communities have in times past refused to take shots of yellow fever vaccines and that of Hepatitis B vaccines," he noted.